The conductor says he's quit as honorary music director of the Rome Opera "with great sorrow" after six years.

The conductor complained that the "serenity" he needs to ensure successful productions has been spoiled by ongoing strikes, infighting and financial problems, but did not detail his exact reasons for distancing himself from the opera house.

"Sadly, despite all my efforts to contribute to your cause, the current situation does not guarantee the serenity I need to ensure the productions are a success," he said in a letter to the theatre's general director Carlo Fuortes.

Muti was due to conduct Verdi's Aida in November and Mozart's The Marriage of Figaro in May 2015. 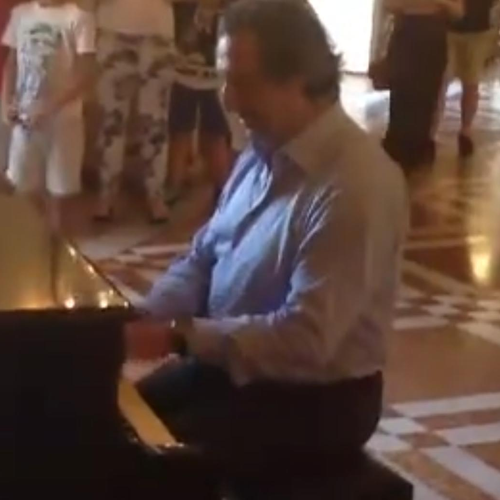