It's the 4th of July, so here's the amazingness of Renee Fleming singing the national anthem at the Super Bowl

For us there's only one thing to share today, and it's incredible. America, we salute you.

Think American National Anthem and packed stadium, and what comes to mind is either a wailing, ageing rocker or an ultra-flamboyant pop star of the week. And it usually sounds like this: 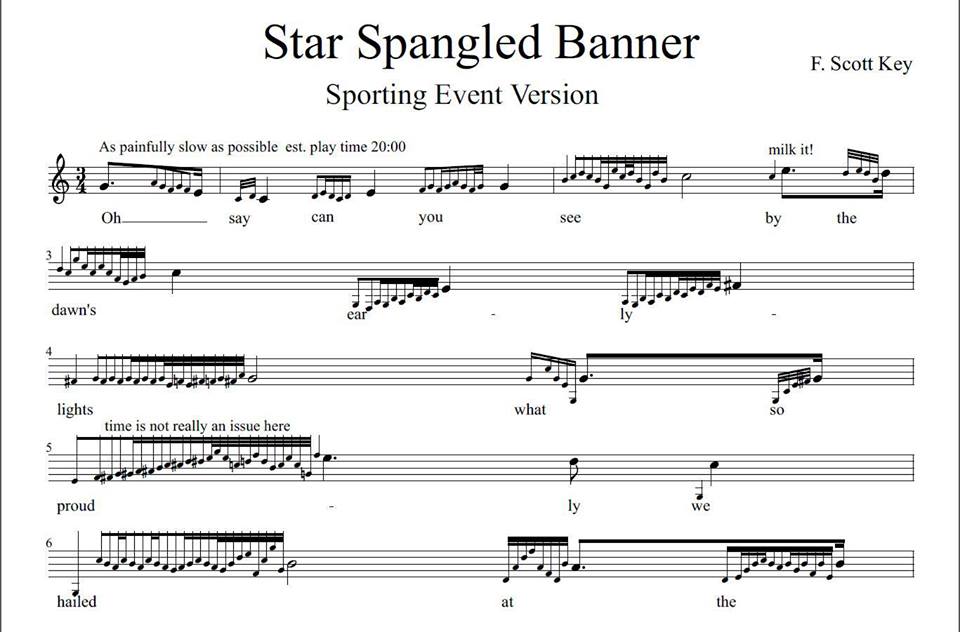 For Super Bowl XLVIII in 2014 they called on a different sort of singer. Renee's appeared on all the great opera stages of the world, made many, many acclaimed recordings, and done amazing stuff with the Met. With her extraordinary range, her depth of colour, and the sheer emotional power of her voice, she lets the music speak for itself. But don't just take our word for it: allow Dvorak's Song to the Moon from his opera Rusalka to explain all.

It was the first time a classical musician performed the national anthem at the Super Bowl. It was huge firework-y stadium, emotional footballers, armed forces, a massive flag, fly-bys, and a grammy-award-wining soprano belting out Star-Spangled Banner. Just watch it. So incredible, and so gloriously American.

Renee, we may be looking on from the UK, but we're getting emotional (and we don't often get emotional). So to you, your anthem, and your lovely country on this your Independence Day...

Renée Fleming’s top tips for singers: ‘tune out the noise and focus on your voice’

Renée Fleming to play an opera singer in Broadway play

Renée Fleming And The Secrets Of A Soprano