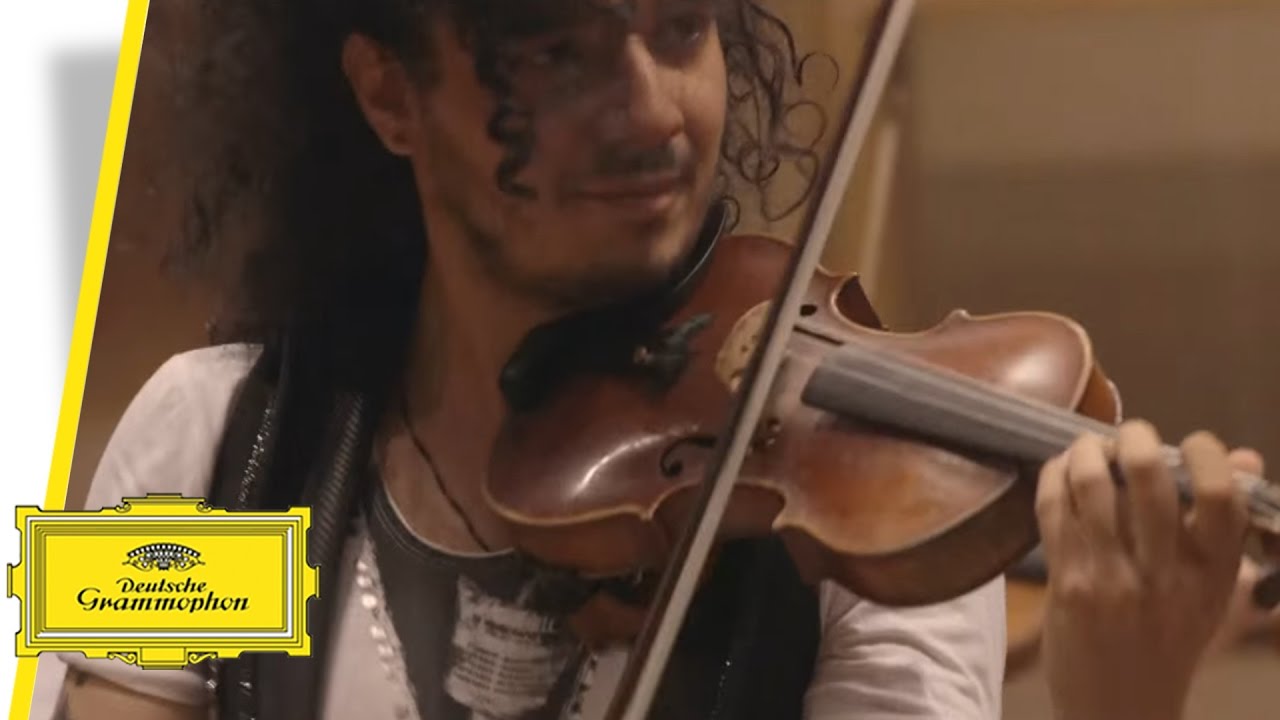 Radulović is a brilliant young violinist with a commanding appearance and stage presence, and a dazzling performance technique. He launched his international career in 2006 when he stood in for Maxim Vengerov at Paris’s Salle Pleyel, playing the Beethoven violin concerto to great acclaim.

For this, his international debut album on Deutsche Grammophon's legendary Yellow Label, Radulović takes us on a whirlwind musical journey through the traditions of Eastern Europe.

Throughout, Radulović absolutely dazzles with his passion and artistry, but especially in the traditional numbers where it sounds as if his instrument might just combust.

9 reasons violinist Nemanja Radulovic is quite an exciting prospect