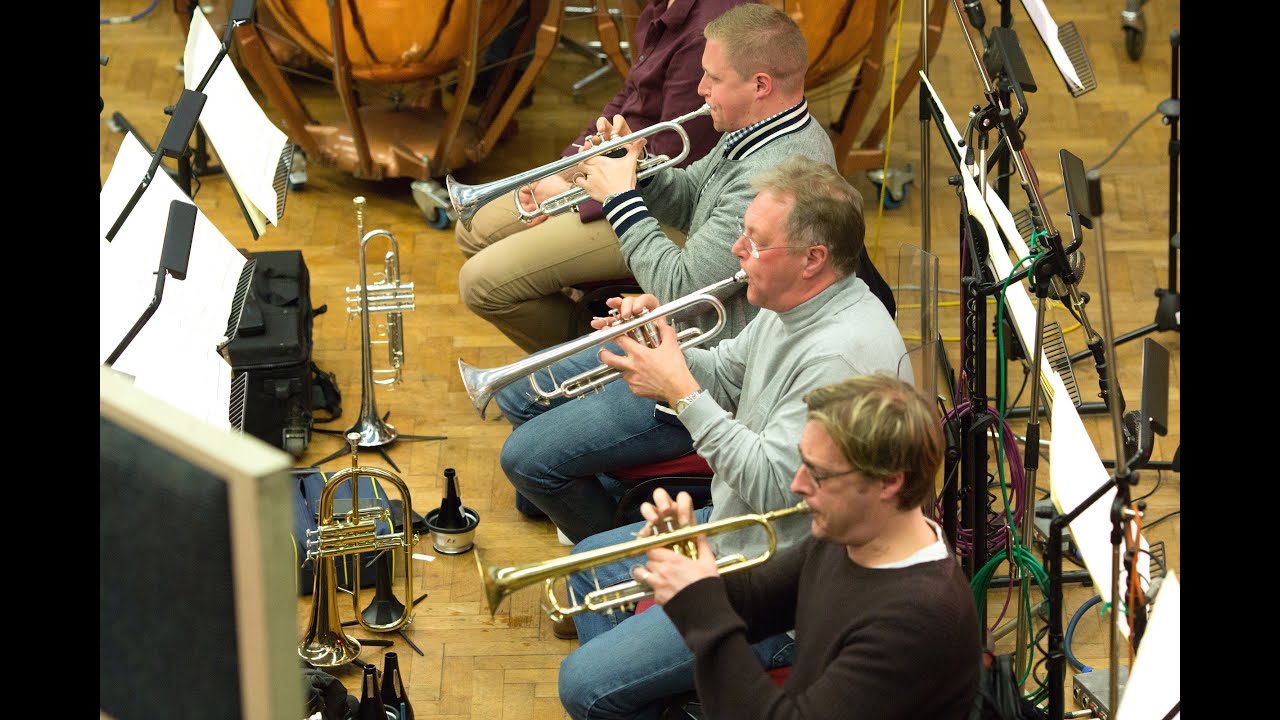 This new release from the London Symphony Orchestra – conducted by Eckehard Stier – is based on the sell-out Final Symphony concert tour, in which music from one of the video games world's most popular series received the full symphonic treatment.

The recording was made at London's legendary Abbey Road studios in the presence of composer Nobuo Uematsu. It features new arrangements of some of his most acclaimed music from the games, Final Fantasy VI, VII and X. Among the highlights is a full piano concerto based on themes from Final Fantasy X, played with great sensitivity and brilliant dexterity by pianist Katharina Treutler.

Without doubt, these arrangements have all the complexity, weight and power of the best film music and the LSO bring their trademark dynamism, immaculate precision and brilliant brass sound to music that is well worth discovering.

An album that is sure to delight fans of the games, as well as anyone dipping their toe for the first time into the world of video game music.