Film composer John Williams has revealed he will only write the music for one more Star Wars movie.

The composer, who has written the music for Harry Potter, Indiana Jones and Schindler’s List, recently spoke to California radio station KUSC, and said he wouldn't write any more music for the Star Wars franchise after Episode IX, which is expected in 2019.

Williams has so far composed the scores for eight of the Star Wars films: the original Star Wars (A New Hope), its sequels The Empire Strikes Back and Return Of The Jedi, as well as The Phantom Menace, Attack of the Clones, Revenge of the Sith, The Force Awakens and The Last Jedi.

In recent years, the composer has handed the reins over to other composers: in 2016, Michael Giacchino composed the music for Rogue One, and John Powell will score this year’s Solo: A Star Wars Story.

Williams told KUSC: “We know JJ Abrams is preparing one [Star Wars movie] now that I will hopefully do next year for him. I look forward it. It will round out a series of nine, that will be quite enough for me.” 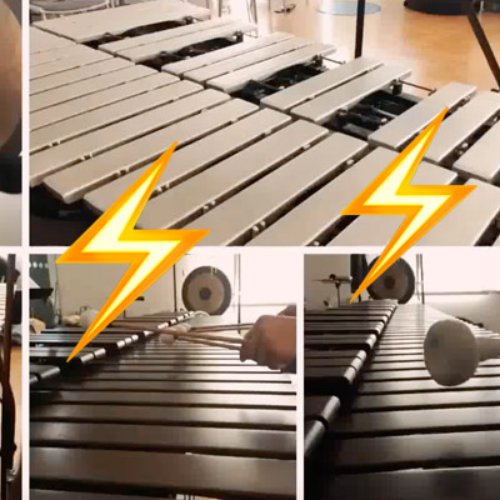