Telemann was one of history’s most prolific composers and was hailed by his contemporaries to be among the leading German composers. Yet his works have not captured the public imagination as strongly as have those of his friend Johann Sebastian Bach and his godson Carl Philipp Emanuel Bach. But Telemann managed to keep abreast of all new musical developments and his music forms an important link between the late Baroque and early Classical styles.

Four of the works on this attractive album are world première recordings and well worth discovering, if only to see how accomplished Telemann was as a master of his craft.

The ensemble Arsenale Sonoro have developed an authentic Baroque sound and the recording sounds as if it was captured in the ambience of a stately 17th century mansion. Moscow-born violinist Boris Begelman's playing is energetic and stylish, and he also offers his own booklet notes about how the ornamentation and embellishment of the melody is one of the most interesting aspects of 18th century music performance.

One for enthusiasts for the music of the era. 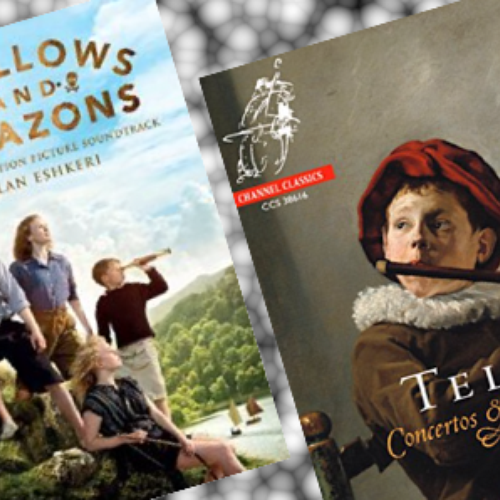