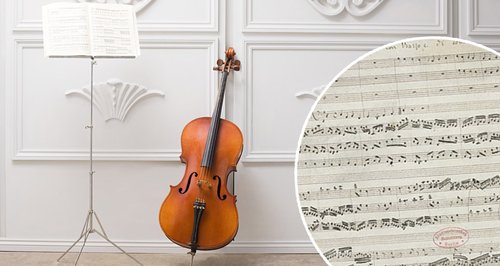 Love it or hate it, Pachelbel’s Canon in D is one of the most famous pieces of classical music of all time, but the facts behind the composition aren’t as well known. Classic FM busts the myths behind this enduring work.

It’s as simple as three violins, one cello, and eight bars of music repeated 28 times – but Johann Pachelbel’s Canon in D has risen in popularity to become one of the best-known pieces of classical music ever written.

How did Canon in D become ‘the wedding song’?

It’s hard to imagine a time when this piece wasn’t a firm favourite at weddings, but in reality, not very much is known about Pachelbel’s most famous piece. We don’t even know exactly when it was composed, although it’s thought it was around 1680.

There are a few unsubstantiated claims that the music was written for the wedding of Bach’s brother, Johann Christoph, on 23 October 1694, but this is pretty unlikely.

The Canon’s popularity snowballed in the 1970s, after French conductor Jean-François Paillard made a recording. Since then, the music has been recorded hundreds of times, and the iconic harmony has made its way into pop songs, films, and adverts.

But even before the public got hold of the piece, classical composers knew Pachelbel was on to a good thing – Handel, Haydn, and Mozart all used the iconic bass line in some of their compositions in the following years.

How did Pachelbel write his Canon in D?

It’s easy to be distracted by the tight harmonies and the three pretty violin tunes, but Pachelbel’s approach to writing the music was almost mathematical.

No wonder he had such good compositional technique: Pachelbel wrote more than 500 pieces over his lifetime. He was a prolific organist in his hometown of Nuremburg, and even taught the man who became Bach’s teacher. Despite the sheer volume of his output, there’s still no system to number all of his works.

For a closer look at his style, have a listen to the Chaconne in F minor, the Toccata in E minor for organ, and his set of variations, Hexachordum Apollinis. 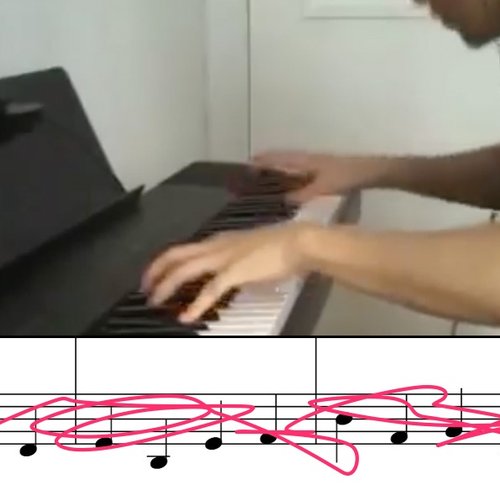 Someone wrote a sequel to Pachelbel's Canon, and it's called ‘Pachelbel’s Nightmare’