In celebration of the 250-year anniversary of the composer’s death, this album is a selection of the Greek conductor Teodor Currentzis’s favourite orchestral and vocal works by Rameau, drawn mostly from his operas and opera-ballets.

Two singers from the MusicAeterna Choir, Nadine Koutcher and Alexei Svetov, shine in their solo parts on several of the key tracks including the hauntingly beautiful 'Tristes Apprêts' from Castor et Pollux and 'Orage' from Platée.

Currentzis's passion for Rameau's music is evident in the way he directs it, which also showcases the exceptional talents of his ensemble MusicAeterna. 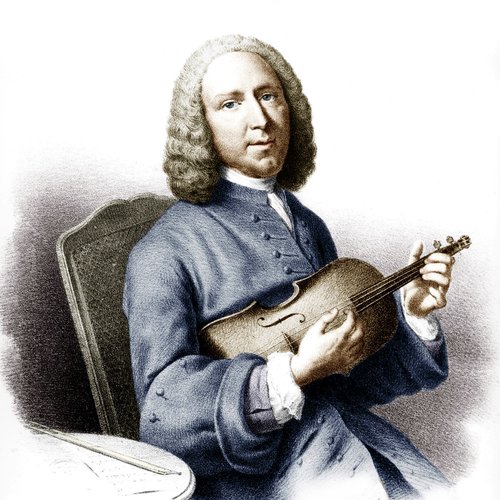