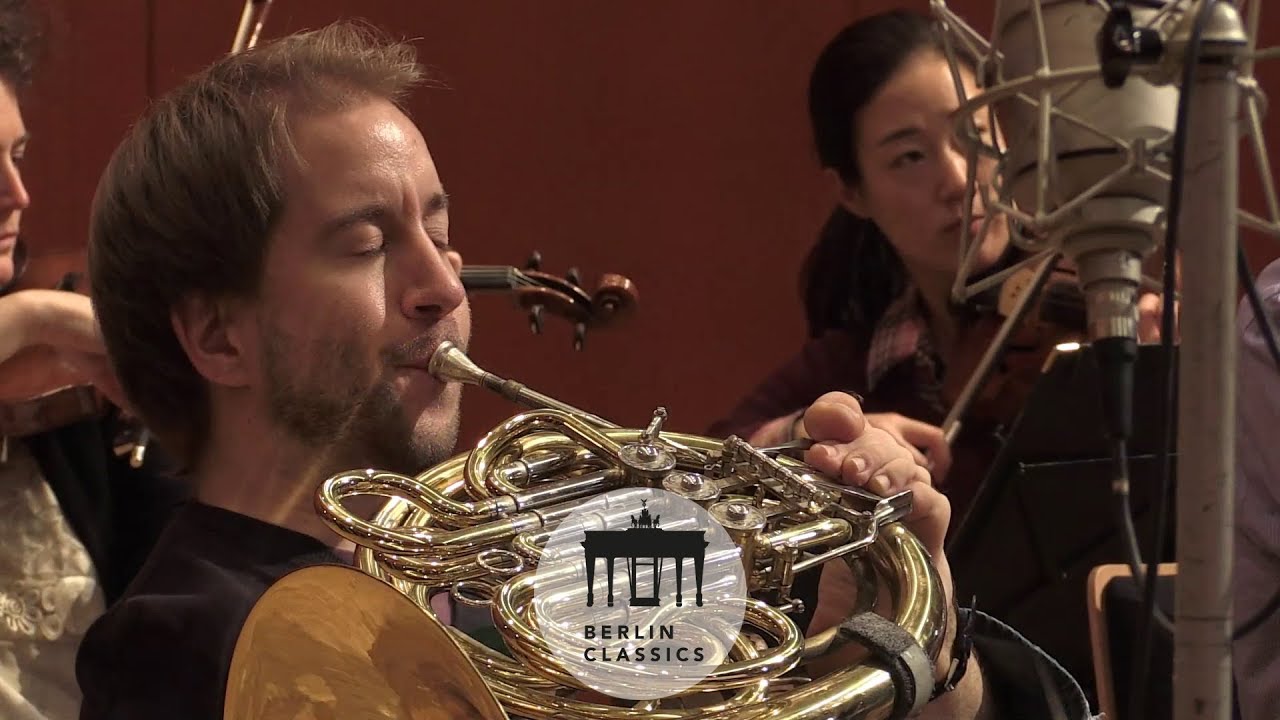 Felix Klieser about his CD with Horn Concertos of Joseph & Michael Haydn and W.A. Mozart

The award-winning young horn player Felix Klieser – who was born without arms and works the keys of his instrument with his feet – follows up on his debut album of Romantic era chamber music with this remarkable recording of works by Joseph and Michael Haydn, and by Mozart.

Each of the three works gathered here are united by their lightness and cheerfulness, and it certainly is an uplifting collection.

The first of Haydn's two horn concertos calls for the high-register horn, the second was composed for its lower-tone counterpart. Horn players generally specialise in one or other of the instruments – but Klieser plays both, and brilliantly.

Michael Haydn's Concertino for Horn and Orchestra is seldom heard in concert, but deserves to be better known because it is genuinely beautiful.

And the Mozart work included here is a horn concerto reconstructed from two fragments, and also seldom played. Klieser certainly makes a compelling case for these forgotten works.

It's an album of intensity, enthusiasm, and the pleasure that Klieser clearly gets from these works, accompanied with verve by the renowned Würtemberg Chamber Orchestra of Heilbronn under the direction of Ruben Gazarian.

FYI - here's how Klieser sets up the French horn stand that allows him to play with his feet: