This work owes its mass appeal to the powerfully evocative second movement: the setting of an eighteen-year-old girl’s prayer, inscribed on the wall of a Gestapo prison in 1944.

The Polish composer behind the hit, Henryk Górecki, holds a special place in the history of Classic FM. The Symphony of Sorrowful Songs was played in the very first week that the station began broadcasting in September 1992 and the audience response was so great that it quickly raced to the top of the classical music charts.

Górecki was almost totally unknown outside classical music circles, so in that respect the symphony was a slightly unusual selection. But it captured the British public’s imagination, remaining the country’s most popular classical CD for months. The original recording of the work, featuring soprano Dawn Upshaw alongside the London Sinfonietta conducted by David Zinman, has since sold well over a million copies.
The composer’s death in 2010 led to a resurgence of interest in his music. 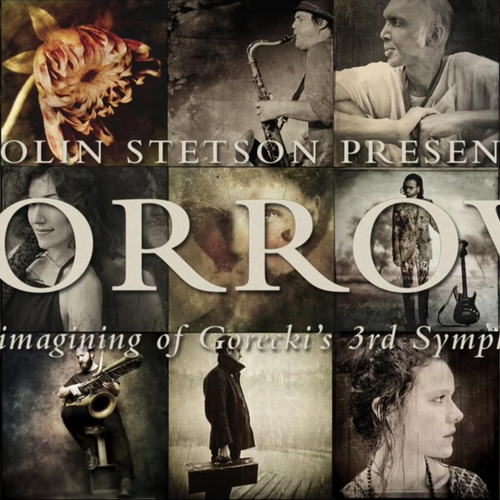 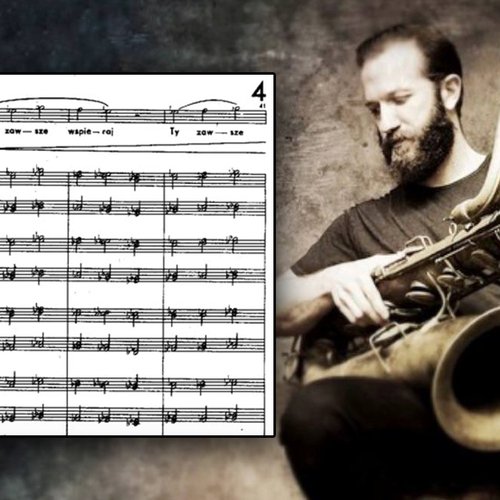