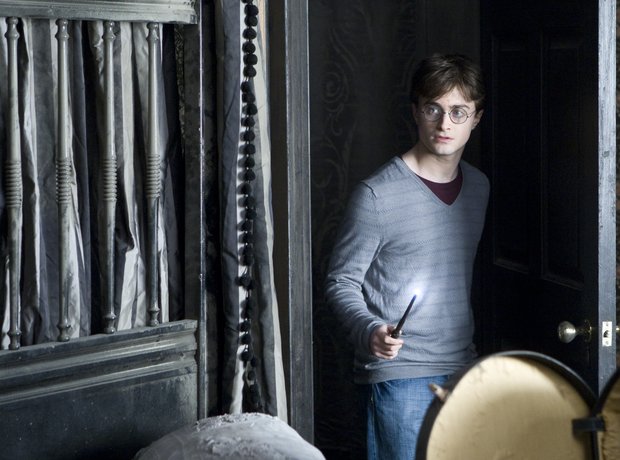 It was almost inevitable that Desplat would get the call for the final Potter movies - such is his popularity in movie circles. Moving in where his great hero John Williams had once been was an honour and an intimidation which Desplat despatched with great skill, lending grace and nobility to the end of this hugely popular series.