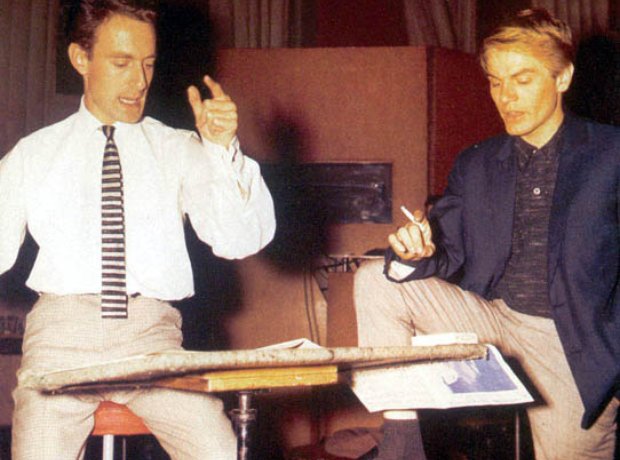 Barry was employed by EMI from 1959 - 1962 arranging for its singers including Adam Faith. He also composed songs and scores for movies starring Faith. His first film was Beat Girl in 1960. Barry also composed the music for another Faith film, Never Let Go, orchestrated the score for Mix Me a Person, and composed, arranged and conducted the score for The Amorous Prawn.