Albinoni was a Baroque composer who had a financially rather well-cushioned life, thanks to the shares he inherited in his father’s stationery firm, which manufactured playing cards, among other things.

In 1945, the Italian academic Remo Giazotto published a book on Albinoni entitled The Violin Music of the Venetian Dilettante. Albinoni was just one area of expertise for Giazotto. Others included the composers Vivaldi and Busoni, as well as the music of the Baroque and Classical periods in Giazotto’s native Genoa.

The academic’s expertise on the life and music of the stationer’s son led him to complete an Albinoni fragment, which he said he had discovered in the Saxon State Library in Dresden, while he was trying to salvage manuscripts after it was bombed in the second World War. This produced what is known as the ‘Albinoni Adagio’, but should surely, at the very least, be called the ‘Albinoni–Giazotto Adagio’. Late on in life, Giazotto changed his story, denying that the piece was based on a fragment of Albinoni’s original composition at all. Instead, he wanted the world to know that he, Giazotto, had written the whole thing himself and Albinoni hadn’t played any part in it. Nevertheless – and whatever the truth – the name ‘Albinoni’s Adagio’ sticks. 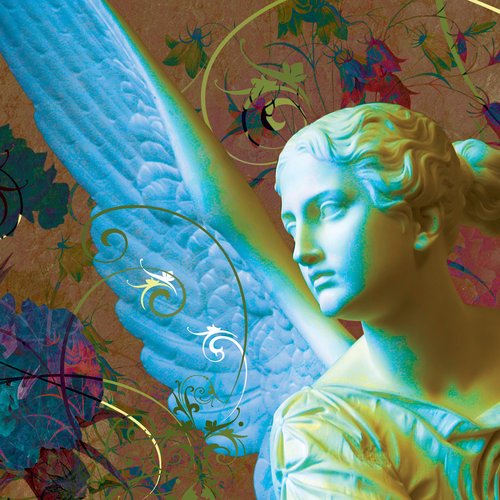