This cello was once played in the trenches of Ypres, one of the most deadly frontlines of the First World War. One hundred years later, Steven Isserlis is letting it sing again

This cello doesn’t look like a normal cello. In fact, it was originally built to be a “holiday cello” – an instrument you can pack up and take away with you so you can still practise when you’re away from home.

But in 1914 with the outbreak of war, this cello’s history dramatically changed.

The cello’s owner was Harold Triggs and, like so many other men of the time, Harold was sent to fight.

And he took his cello with him.

He took it with him to the frontline and played it in the trenches of Ypres. And he wasn’t the only one – there were other instruments in the trenches, made from ammunition boxes and pipes.

The cello was eventually given to stringed instrument expert Charles Beare, who mentioned it to cellist Steven Isserlis.

“I immediately fell in love with it,” said Steven, “it’s got this soft, shy sound which I found really touching.

“It’s a lovely thought that this cello having stayed silent for so long has found its voice again.

Steven has recorded music including Camille Saint-Saëns' The Swan and Ivor Novello's song Keep the Home Fires Burning on the trench cello. Find out more and buy the album here. 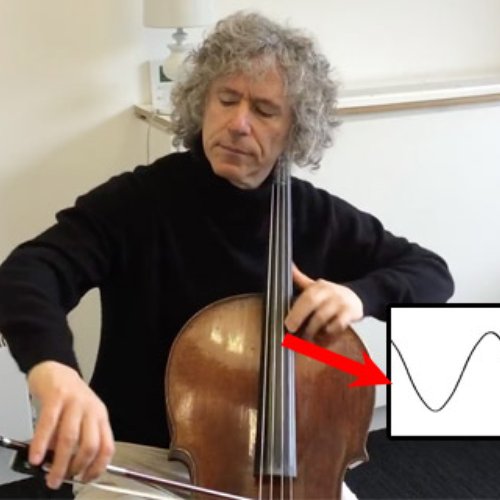 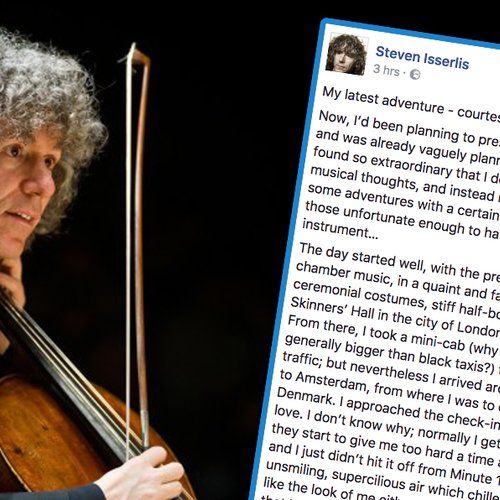 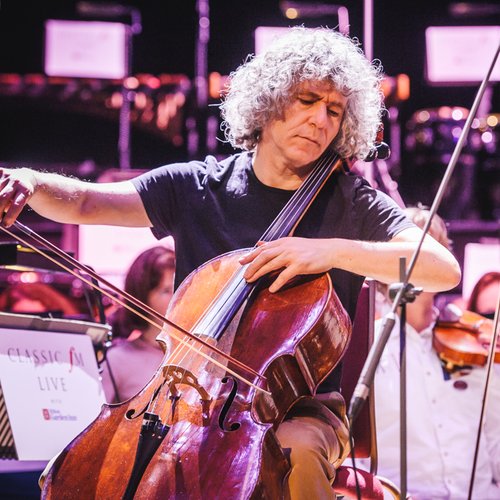