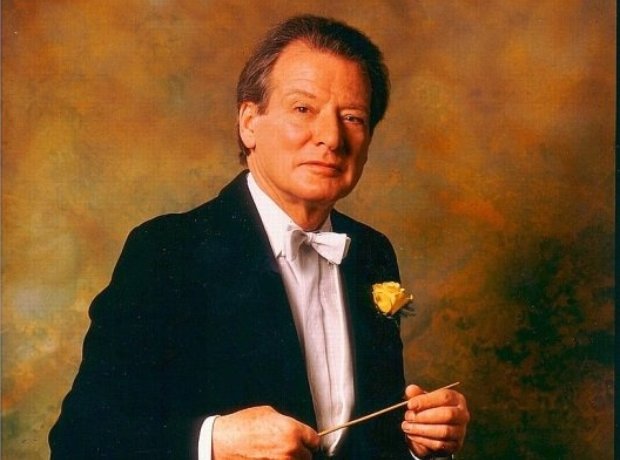 Marriner joined the Philharmonia Orchestra as a violinist in 1952, and became principal second violin of the London Symphony Orchestra four years later, remaining in this post until 1968. He recalled that he ‘…larked about with the best of them’, once bombing the LSO’s tour bus with flour bags from a friend’s Tiger Moth plane.