The music of Amadeus 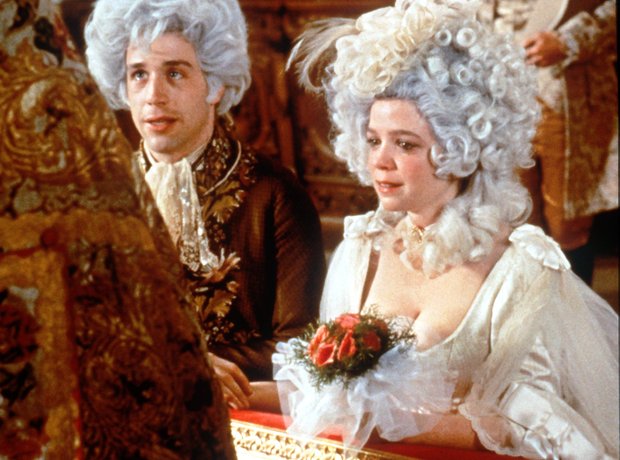 11. The music of Amadeus

Sir Neville and the Academy recorded all the music for the original soundtrack to the film 'Amadeus', the album of which became one of the most popular classical music albums ever. Marriner agreed to score the film if Mozart's music was completely unchanged from his original versions. He did, however, add some notes to Salieri's music that are noticeable at the beginning of the film, as Salieri begins his confession.