Life with the Academy 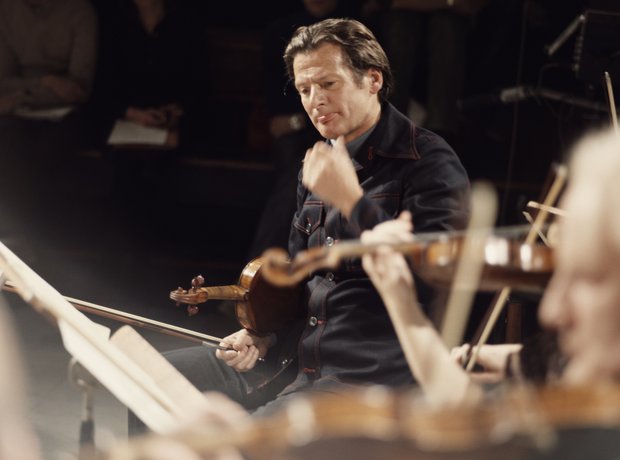 6. Life with the Academy

When selecting musicians for his orchestra, Marriner asked himself three questions; ‘Can they play?’ ‘Can they be absorbed into the orchestra’s style?’ and ‘Can we live with them?...If they are miserable devils they don’t get invited back!’ Marriner has made numerous recordings with the Academy and other orchestras, covering the full gamut of the 18th and 19th century repertoires, and moving into the 20th century with composers such as Tippett and Nicholas Maw.