Miloš plays The Beatles on his exciting new album 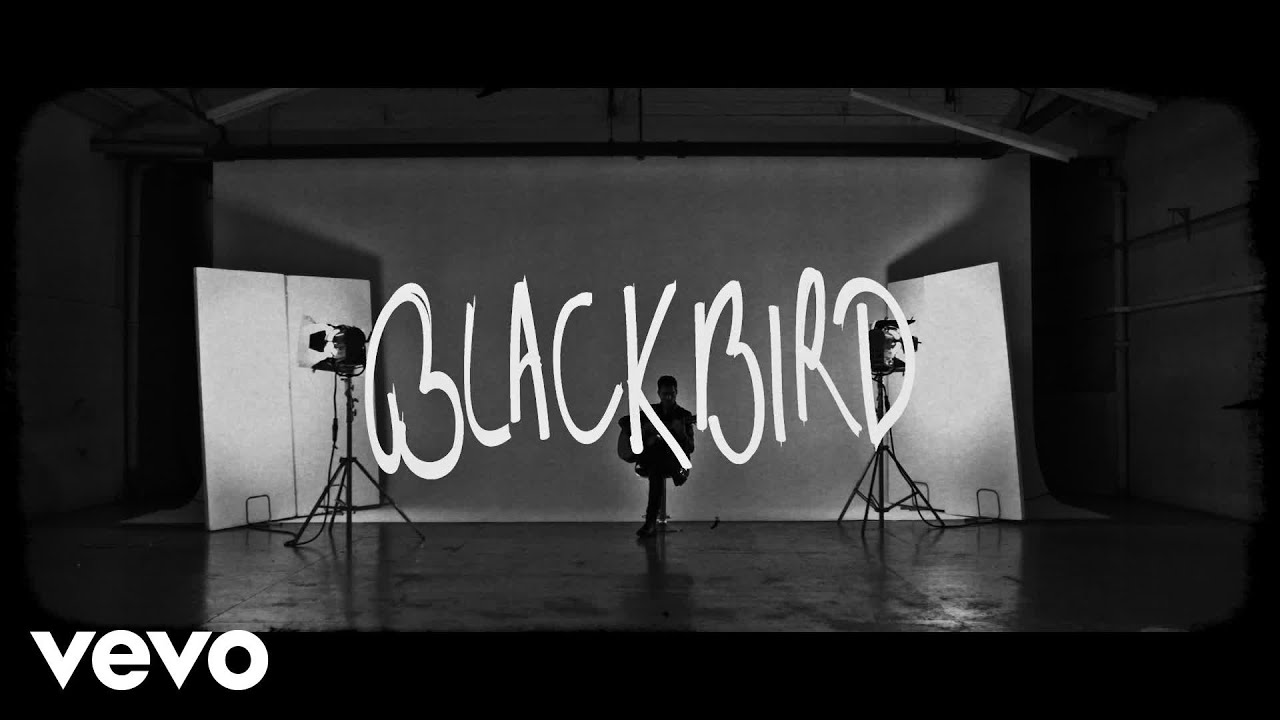 The globally acclaimed guitarist Miloš Karadaglić has ventured into pastures new for his new album Blackbird – a collection of favourites by The Beatles, performed with a host of internationally-renowned guest artists.

The album includes such classics as Blackbird, Come Together, While My Guitar Gently Weeps, Eleanor Rigby, Fool on the Hill and many others.

WATCH: Milos's moving version of The Beatles' Let It Be >

Blackbird was recorded in the legendary Studio 2 at Abbey Road, where The Beatles recorded almost all of their songs. The sessions also used some of the original microphones. Classic FM was at Abbey Road for the launch of the album, where we filmed him performing Yesterday (see video below).

"The spirit, the whole magic of this space was truly intoxicating. It was a bit like they were all there," says Miloš.

Exclusive: watch Milos' moving cover of The Beatles' Let It Be

Miloš played Cardoso's haunting Milonga just for us, and we never wanted it to end