Watch a Steinway Piano being built in under 2 minutes 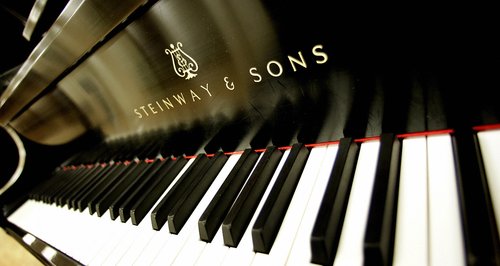 We had the opportunity to watch a Steinway piano being constructed from start to finish in the Steinway Factory in Hamburg. See how it’s done for yourself…

A piano is not just a musical instrument, it is a work of art. And nowhere is that more true than Steinway & Sons.

But how are they created? We went along to the Steinway Factory in Hamburg to watch the elaborate and intricate process of crafting a Steinway piano. Watch the Instagram story from our visit below...

A spot of history

Steinway & Songs is one of the most iconic piano makers in the world. The company was founded in Manhattan in 1853 by Henry Engelhard Steinweg, a German immigrant. Having once built a piano in his kitchen, he and his sons worked in various American piano factories, taking time to understand each part in detail.

They then combined their skills and Steinway & Sons was born on 5th March 1853. Due to high demand, the Hamburg factory was opened in 1880.

Both the New York and Hamburg factories follow the same manufacturing process. 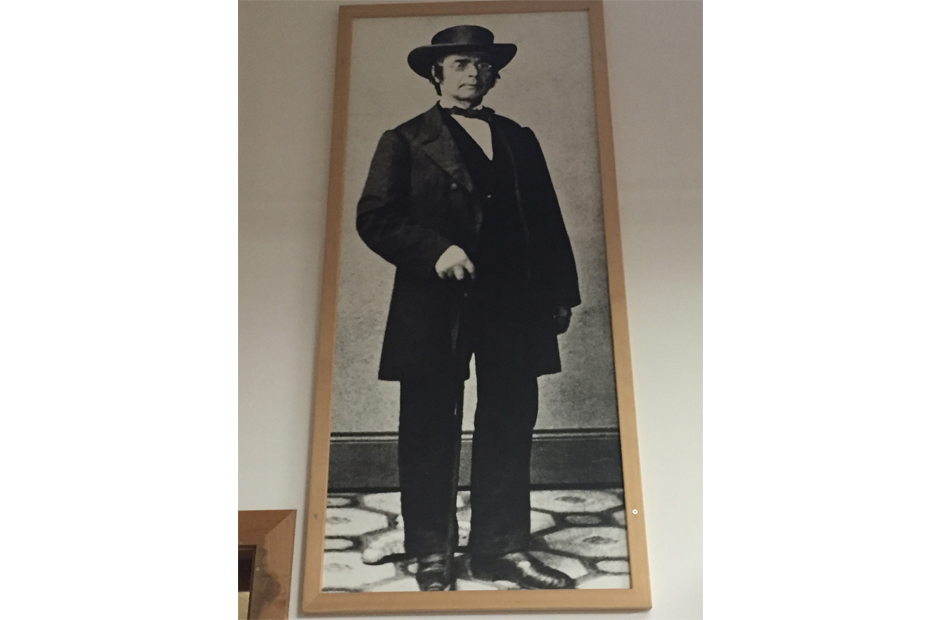 Every piano is made from outside, in. The process begins with the choice of timbers, including spruce, maple and mahogany. These thickly sawn boards are stacked in a warehouse and left to dehumidify for two years, then sent to a drying room for up to four weeks to slowly bake at 70C and reduce the humidity to 6 per cent.

The wood is then taken to the workshop where it's cut into thin sheets and glued together. Mahogany is used on the faces and centre, with 18 layers of maple set in between.

The sandwich of wet layers is then bent into the shape of the desired piano model using one of seven moulds or “rims”. This is clamped for 100 days to allow the wood to take its shape. 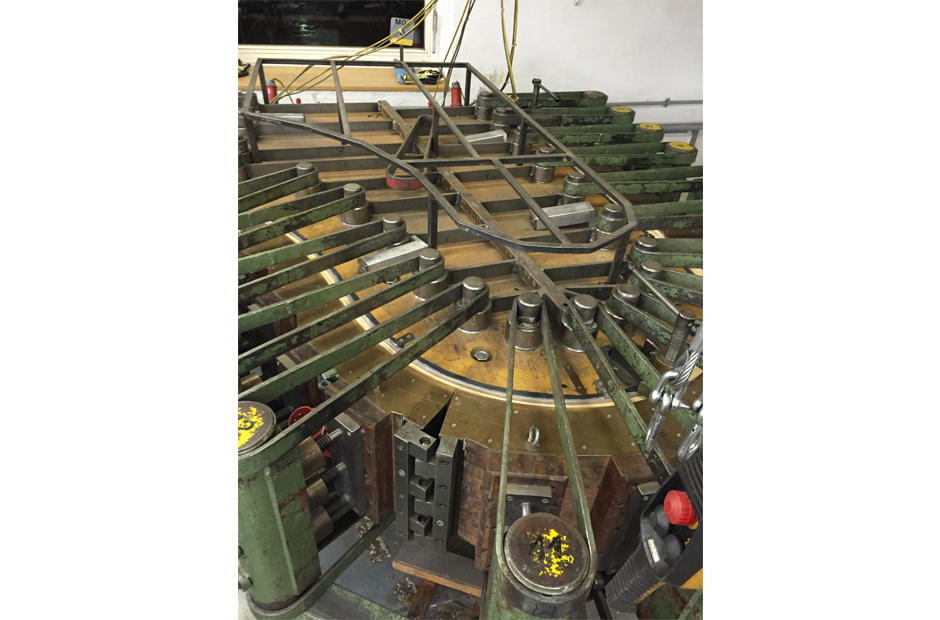 A spruce frame braces the base of the rim and supports the wooden soundboard which will eventually resonate beneath the strings and the iconic 340-pound cast iron plate, spray painted in a deep gold paint and completed with hand-finished lettering. Water is used to sand down the paint so as not to scratch the frames.

The rim, now a case, is also sprayed but with black polyester resin buffed to a mirror finish, only 0.5mm thick. 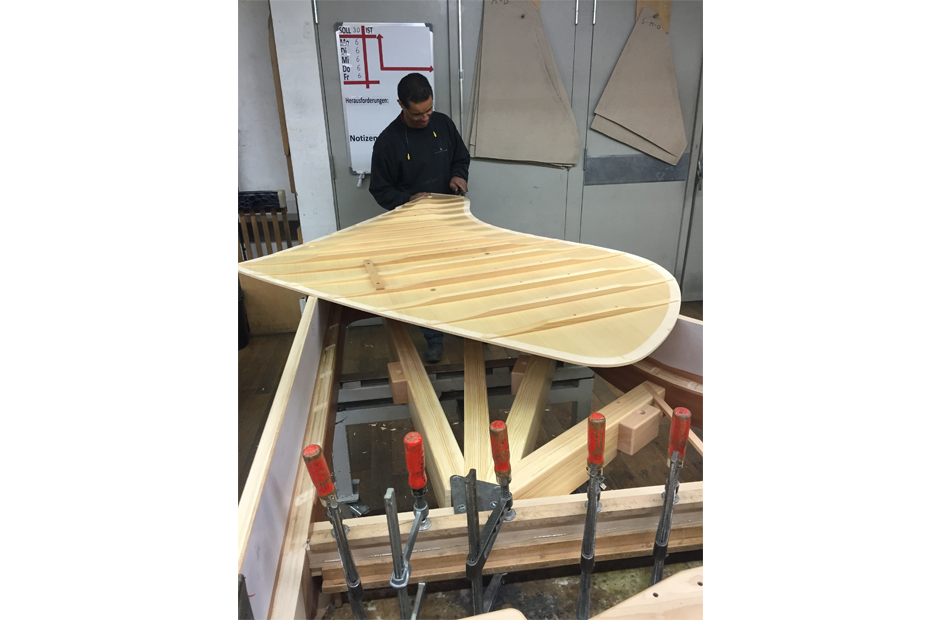 A team of six keyboard regulators assemble the complex mechanism of 88 keys, each with a wooden arm to lever up the felt-clad hammers which strike the strings with just the right amount of responsiveness.

Each hammer is weighed and adjusted as necessary, sometimes using a small flame to tweak the wood cells. If the voicer wants a more mellow tone they will stick small needles in the hammer’s felt to reduce its stiffness. If they want a brighter tone, the toner can apply some lacquer to the hammer. As each key affects the next, getting the balance right can take up to three days. 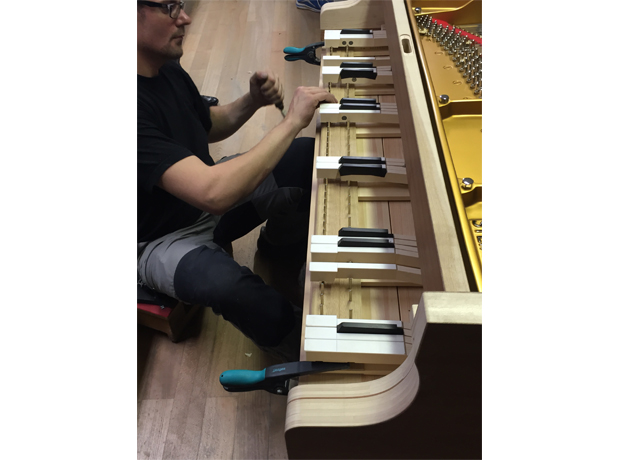 The instrument is finely tuned. The next stage is finding its character, a task undertaken by the “chief voicer”. And this process is certainly not something that could ever be replicated by a machine.

The aim? To make a piano where simply nothing can be improved.

And here's one of their models in action: