Brian Tyler is a veteran of action movie soundtracks, but how did he attack the new Iron Man movie with Robert Downey Jr and Gwyneth Paltrow? Classic FM's Sam Pittis found out.

Iron Man 3 composer Brian Tyler expected a certain amount of secrecy when he took on the score of the Robert Downey Jr superhero sequel, but in the event he had to read the movie's script under armed guard.

Classic FM's Sam Pittis spoke to Tyler about the level of security, how experience of scoring action movies doesn't mean anything unless you can write a good tune, and squaring up to the legacy of Black Sabbath, whose song 'Iron Man' has become synonymous with the movies.

Listen to the interview below. 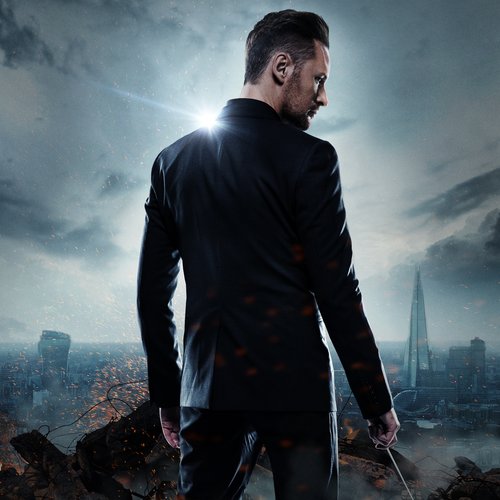