No one made dance music more fashionable than the Strauss family of composers and bandleaders. Starting in the early 19th century, their waltzes took Vienna by storm and went on to conquer Europe, even into the era of gramophone records. 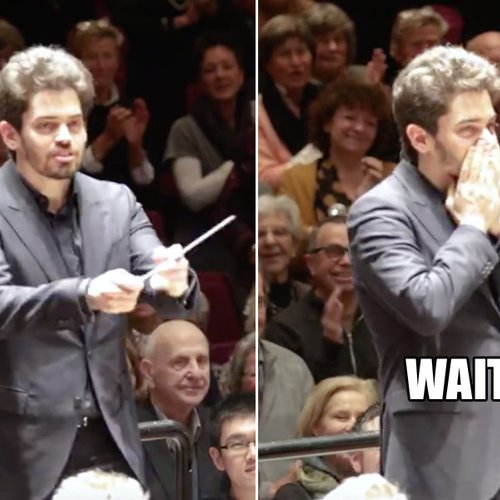