It's his 70th, so let's take a moment to celebrate this amazing guy.

He composes in a lovely little cottage

By quill and manuscript no doubt. We don't have a photo, but we imagine this is what it looks like... Folk songs, Renaissance music and Lennon / McCartney. Every time exquisitely crafted, with that distinctive John Rutter touch. We play his Beatles arrangements lots on Classic FM. That cottage really must have special powers.

It's ravishing and will have you swooning on a Sunday morning. Just take a look at this cadence. Phwoar.

He gave us one of the world's finest choirs

And they're called The Cambridge Singers. After his tenure as MD of Clare College, Cambridge, Rutter wanted to create his own choir based in the city. Basically he nicked all the best singers from the colleges and pubs around the Cam. And of course they sounded lovely. Here they are, with Maestro Rutter waving his arms, absolutely nailing this luscious anthem from Guerrero.

And the Cambridge Singers then stole Christmas

They really, really did - and in a good way. In the 1980s and 90s their recordings became as Christmassy as a mulled wine-stained jumper. Here they are singing… You can hear the cinnamon.

He gave us the most infectious flute riff ever

Just listen to it, and you'll be whistling it as you skip along the street for the rest of the week.

Well only one really... But you know those choristers, they'll find something amusing about every name in a hymnal. Those long winter Complines must just fly. He's absolutely MASSIVE in the states

Long before Benedict Cumberbatch, Mr. Rutter was our most-loved export. In the land of massive organs and epically proportioned choirs, they just love his long lyrical lines, rich textures and gorgeous harmony. It's like a good dash of English mustard on an All-American hot dog.

All things bright and beautiful. It just makes you feel so good.

All his smash hits. Listen, enjoy, admire. And it's now OK to think that he's quite cool. 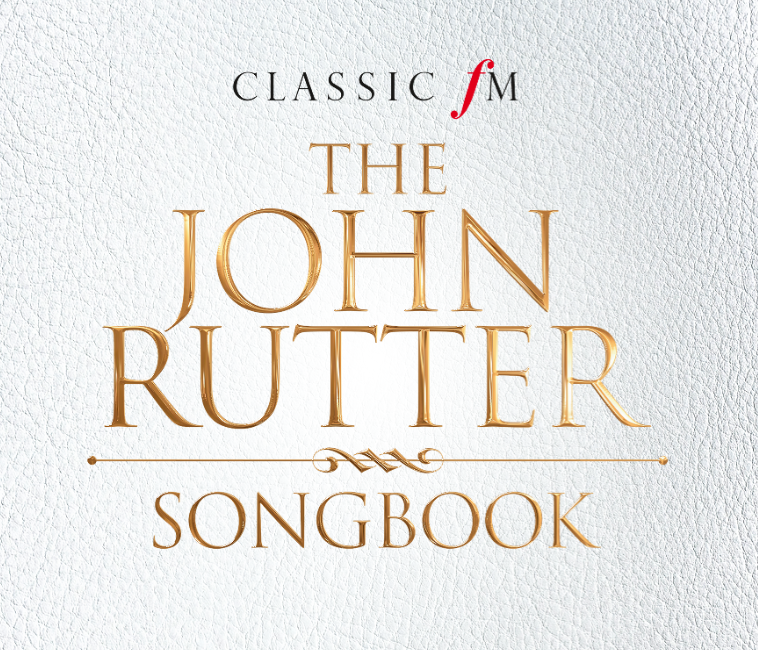 Rutter: 10 facts about the great composer