Impact as composer and teacher

This image appears in the gallery:
Rutter: 10 facts about the great composer 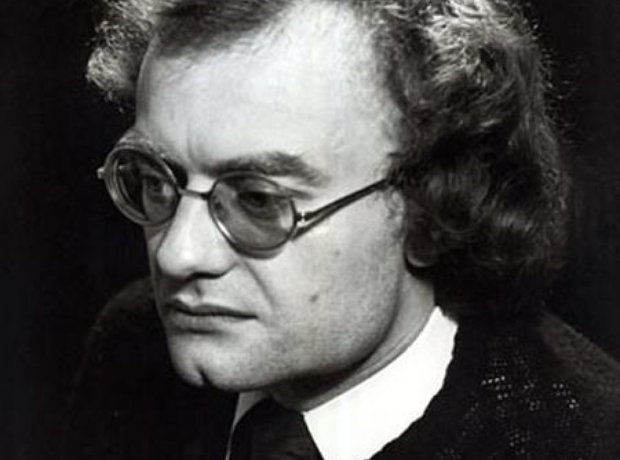 4. Impact as composer and teacher

In 1974, Rutter visited Nebraska, USA, to conduct the premiere of his cantata Gloria.  Between 1975 and 1979 he returned to Clare College where, as director of music, he made a tremendous impact, raising choral standards to the level of the more famous King’s. Yet by now his own music had really begun to take off and he was also increasingly in demand as a conductor.

See the full gallery: Rutter: 10 facts about the great composer