This image appears in the gallery:
Rutter: 10 facts about the great composer 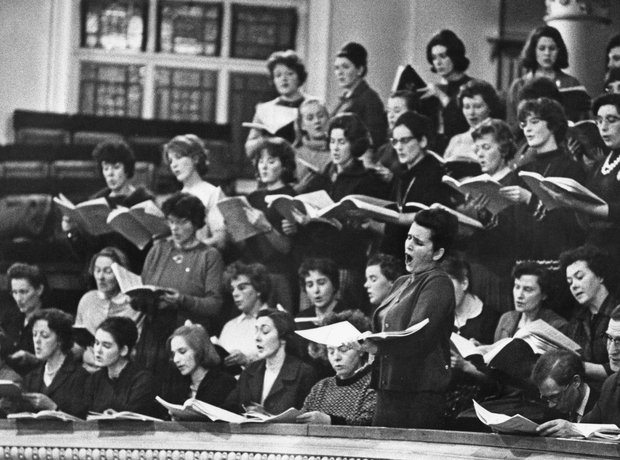 Highgate’s high musical standards meant that the school choir was often invited to take part in performances, the highlight of which was the famous Decca recording of Britten’s War Requiem. “To just be a fly on the wall at an event like that where we knew that musical history was being made was extraordinary,” said Rutter.

See the full gallery: Rutter: 10 facts about the great composer