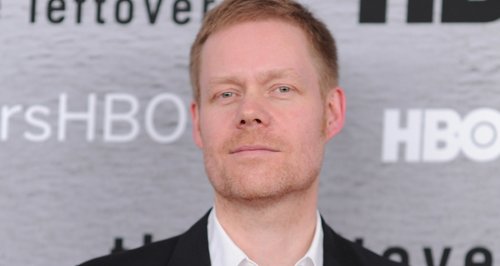 Composer Max Richter will perform his own works with a 22-piece orchestra at an open-air concert at Blenheim Palace this summer.

The show, taking place on June 16th, is part of the 2017 Nocturne Festival, which turns Blenheim Palance into an open-air concert venue every year.

Richter will perform his own compositions, including Vivaldi Recomposed, which reimagines Vivaldi’s iconic series of concertos, The Four Seasons, alongside ‘On The Nature Of Delight’, which featured heavily in the 2016 sci-fi blockbuster Arrival.

Concert-goers will also hear the premiere performance of a new Richter piece, ‘Three Worlds: Music From Woolf’, which collects together his compositions for Wayne MacGregor’s Royal Ballet production Woolf Works.

The director of the Nocturne festival, Ciro Romano, commented:

“The opportunity to present a concert incorporating three of Max Richter’s projects, including the world premiere of Three Worlds, was one that we didn’t have to think twice about. Richter is undeniably at the forefront of the contemporary music world and we are delighted that we’ll be able to add him to the prestigious list of composers that have performed at Nocturne since its inception.”

Tickets are on sale now - click the image to get some: 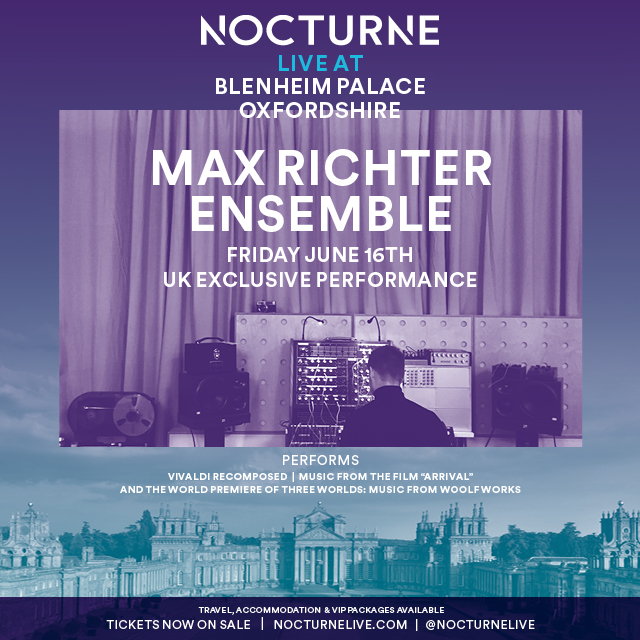 The profoundly beautiful 8-hour lullaby, perfect for this post-apocalyptic sleepover