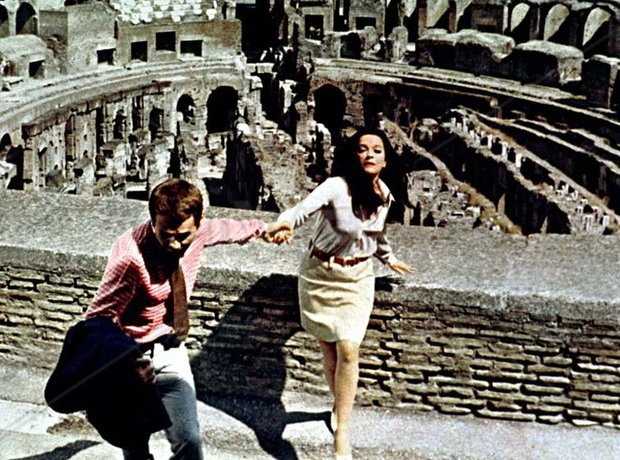 There aren't many people who have seen this obscure film, but Morricone did produce two of his finest themes for it - 'Come Maddalena' and the exquisite 'Chi Mai' which was re-used for the BBC drama series, The Life and Times of David Lloyd George. The track reached number two in the UK pop charts in 1981.

Jeremy Irons pretending to play the oboe is hilariously inaccurate

Ennio Morricone: The Good, the Bad and the Ugly

This is precisely why Ennio Morricone is a certified musical genius