Young soprano Victory Brinker made Golden Buzzer history on America’s Got Talent with her exquisite performance of a French aria.

Nine-year-old Victory Brinker was the final act in the 6 July episode of America’s Got Talent. And what better way to round off the day’s music than with a Gounod aria.

The aria, from the French opera Romeo et Juliette, tends to be a popular choice at auditions. It’s a great performance piece and gives the singer a chance to show off some coloratura and vocal acrobatics.

“When I’m singing it makes me feel happy… happy… and happy,” says Victory, who is from Latrobe in Pennsylvania, US.

Her vocals clearly have the same effect on Cowell. However, he says: “We’re not going to give you a ‘yes’ today.” Cue ‘boos’ from the audience.

“We’re going to do something else we’ve never, ever, ever done on the show before,” he continues. “We are all going to give you something special.”

Cowell ushers his three fellow judges, along with host Terry Crews, to join him at the Golden Buzzer and press it all together, orchestrating the first-ever group Golden Buzzer for Victory.

As confetti rains down, the young soprano makes history on the TV talent show.

“I was not expecting that,” judge Howie Mandel said of Victory’s performance, calling it “angelic”.

Actor Sofia Vergara told the young singer: “You are a star. You have a powerful voice.”

Mum is clearly mighty proud, telling the camera in the lead-up to her daughter’s audition: “There’s nothing more touching as a parent than to see your child do what they love to do.”

Brava, Victory – we wish you a bright future in music.

Watch her performance in full below. 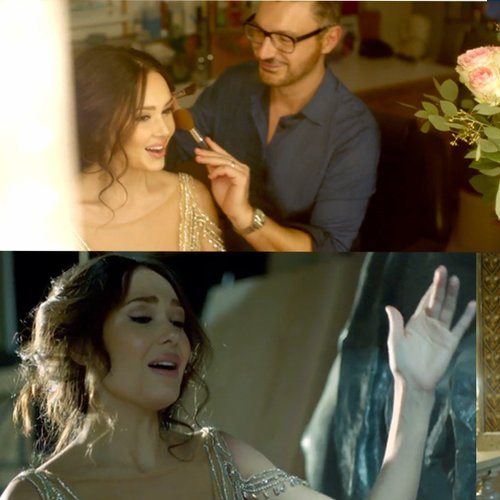 This is probably the most glamorous music video you've ever seen 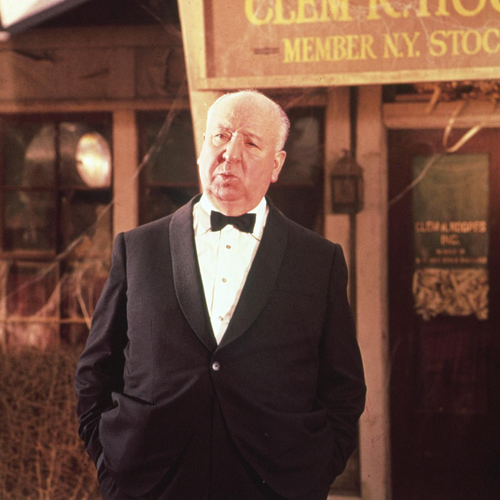