Honoured by the Queen

This image appears in the gallery:
Howard Goodall: 10 facts about the great composer 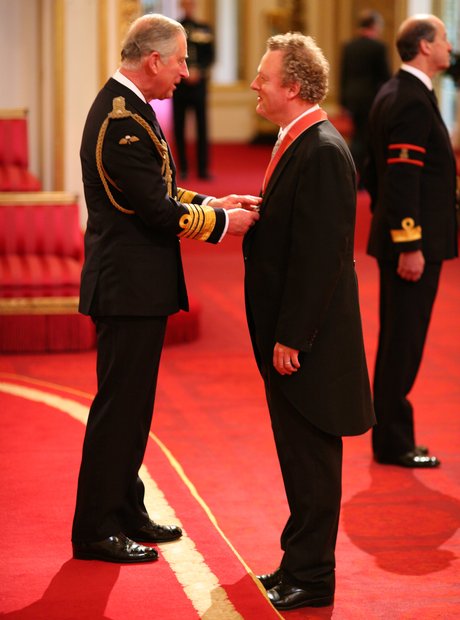 8. Honoured by the Queen

In January 2011, Goodall was appointed a Commander of the British Empire in the Queen’s New Year’s Honours list, for services to music education. He was presented with his award by the Prince of Wales at an Investiture Ceremony in Buckingham Palace, 22 June 2011.

CD of the Week: Enchanted Voices

Richard Curtis on the big and small screen

How I Wrote... Spared - Howard Goodall