This image appears in the gallery:
Howard Goodall: 10 facts about the great composer 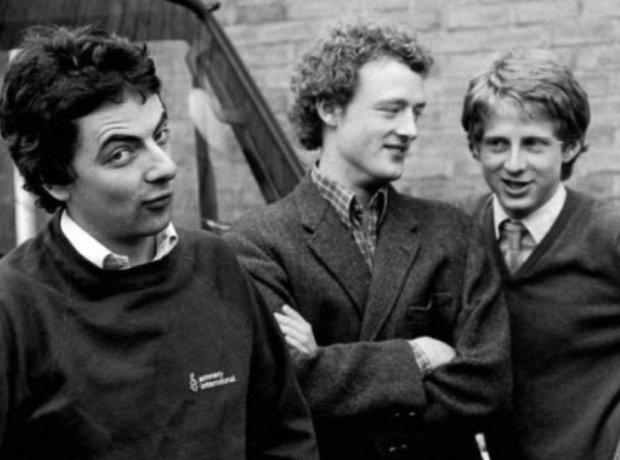 As an undergraduate at Christ Church, Oxford, Howard Goodall met Rowan Atkinson and Richard Curtis, his future collaborators on several projects, including his first break into television, 'Not The Nine O'Clock News'. Goodall’s best-known themes for TV and film include 'Blackadder', 'Mr Bean', and 'The Vicar of Dibley'.

CD of the Week: Enchanted Voices

Richard Curtis on the big and small screen

How I Wrote... Spared - Howard Goodall