This image appears in the gallery:
C.P.E. Bach: A life in pictures 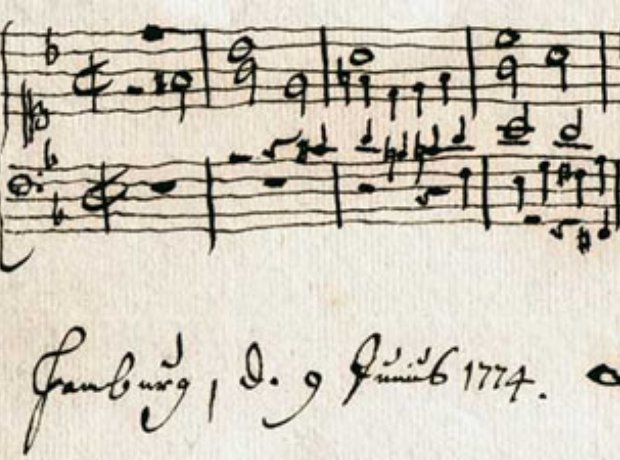 Through the later half of the 18th century, the reputation of Emanuel Bach was very strong. Mozart said of him, ‘He is the father, we are the children.’ Haydn studied his work and Beethoven expressed the highest admiration and regard for his music. Later composers to be inspired by his music included Mendelssohn and Weber.

See the full gallery: C.P.E. Bach: A life in pictures