A trumpeter in the army 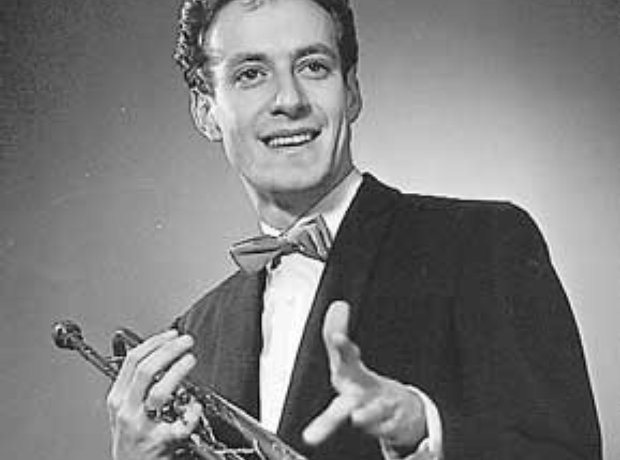 2. A trumpeter in the army

The movies and music were in John Barry's blood. He spent his early years working in cinemas in the north of England, owned by his father. Barry's mother was a talented pianist who had abandoned her dream to be a concert artist. The young John wanted to join the family business and become a projectionist, but the combination of film and music made a deep impression on him. He began performing during his National Service in Cyprus, having learned to play the trumpet.