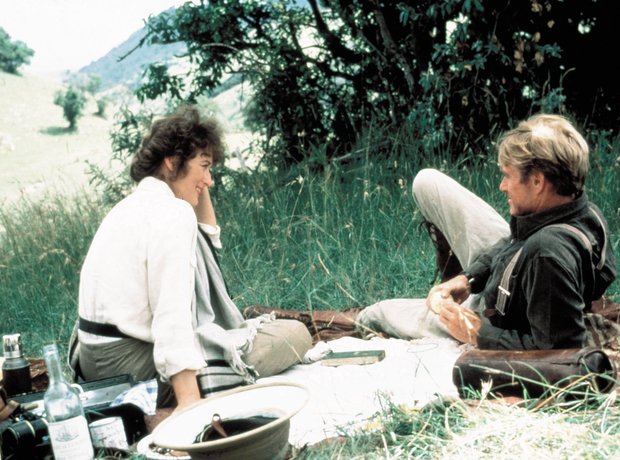 Barry won the Best Original Score Oscar and Golden Globe awards in 1985 for Out of Africa. It is the perfect example of a composer managing to capture pictures in sound; it’s music in the key of savannah. In 2005, the American Film Institute ranked Barry's score at no. 15 on their list of the greatest film scores.