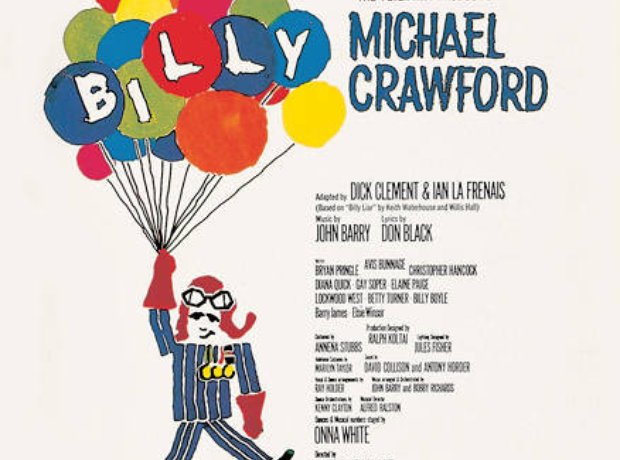 John Barry also wrote the scores to a number of stage musicals, including the successful West End show Billy which starred Michael Crawford and, like Born Free, had lyrics by Don Black. He also wrote two big Broadway flops, The Little Prince and the Aviator and Lolita, My Love.