Young Chinese pianist Yundi has been signed by EMI Classics and will release his first CD on the label in March. The recording will be of Chopin’s complete nocturnes, to commemorate the composer’s 200th birthday.

Yundi shot to stardom following the 2000 International Frederic Chopin Piano Competition in Warsaw, in which he won first prize. Since then he has performed internationally with most of the major North American, European and Far Eastern orchestras, appeared before the President of China, and inspired millions of young Chinese people, who refer to him as the ‘Prince of the Piano’.

Critics have praised Yundi for his ‘deep, radiant, warm, spacious’ sound, his precise technique and enthusiasm. Stephen Johns, Vice President, A&R, EMI Classics, said ‘Yundi’s musicianship and artistry have already captivated audiences around the world, and his desire continually to seek new challenges mirrors our own ambitions to bring great music in new and innovative ways to a wide public.’

Yundi, who grew up in Chongqing, China, took up the accordion aged four and won the Chongqing Children’s Accordion Competition a year later. He began the piano at seven and went on to study with Dan Zhao Yi, one of China’s most renowned piano teachers.

Yundi will be giving concerts around the world in 2010, including a Chopin Birthday Concert in Warsaw on 1 March and an all-Chopin recital at the Royal Festival Hall on 16 March. 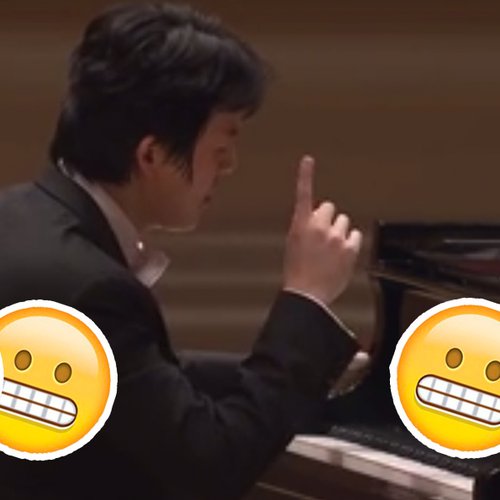 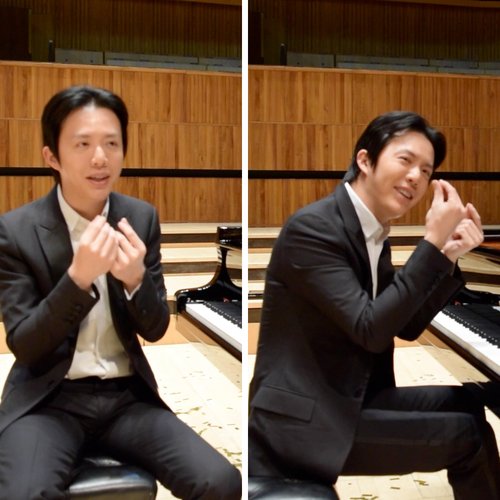 How does a professional pianist choose an instrument?