The renowned violinist shares her thoughts on the emotional power of music, the magic of the Stradivarius, and why children should be involved in music-making.

She may well be a world-class performer who plays one of the few Stradivarius violins in the world, but Tasmin Little is keen to involve as many people as possible in music making - no matter what standard. Speaking ahead of her appearance at No Strings Attached workshop at Windsor Festival, she revealed the importance of involving young people in classical music.

"There's the emotional aspect of playing a musical instrument which is that it gives great pleasure," she said. "It also helps, I think, to resolve emotions inside that cannot be expressed verbally. Music is amazingly important and I just can't stress it strongly enough that playing a musical instrument is even better than just listening to music. Even if you're not very good you can still get a huge amount of pleasure and reward from having a go!"

Speaking to Anne-Marie Minhall, Tasmin reveals her upcoming performance projects, exciting future album plans, and explains why classical musicians should use the internet to their advantage.

Listen to the interview with Tasmin Little 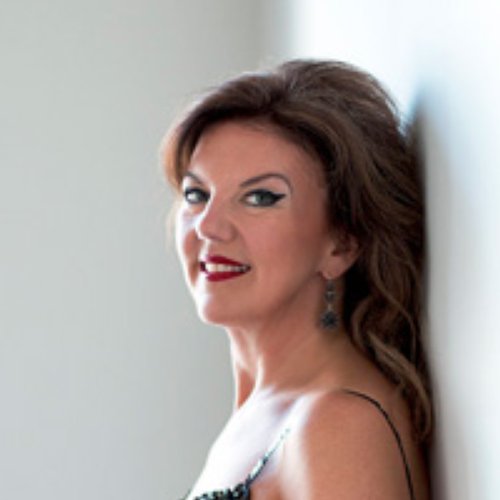