This image appears in the gallery:
Stephen Hough: 10 facts about the great pianist 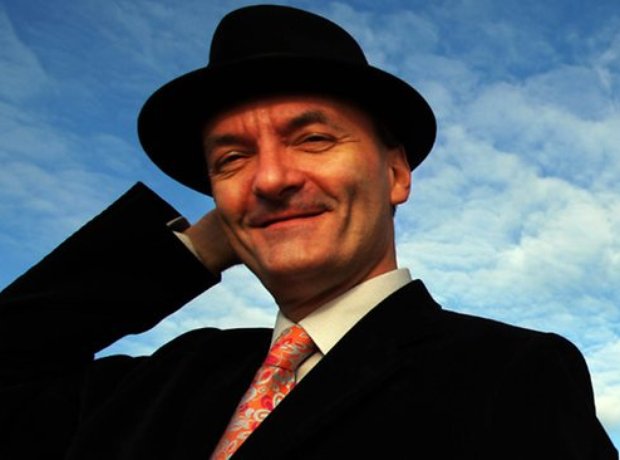 Hough has made more than 50 CDs, including the highly acclaimed set of Rachmaninov's Piano Concertos, recorded live with the Dallas Symphony Orchestra under Andrew Litton. These have been compared to the recordings made by the composer himself. Many of Hough’s albums have garnered international prizes including several Grammy nominations, and eight Gramophone Magazine Awards including Record of the Year’ in 1996 and 2003.

One of the world's greatest pianists came to Classic FM, so we made him play our silly, pink toy piano