Netflix’s much-talked-about musical has hit the screens, and a scene of Bach’s Prelude in C is raising more than a few eyebrows.

Much ink has already been spilled documenting the dubious delights of Diana the Musical – but we wanted to discuss one particular scene.

According to this musical, in the early days of the Prince Charles and Diana on-stage courtship, HRH takes a young Lady Di to a concert: a solo recital by the great Russian cellist Mstislav Rostropovich. At the concert, Lady Di is thrust into all the formality and expectations of royal life, and wrestles with her own supposed musical impulses.

It’s a spectacular number where there’s a moment of cringe to match every solo Bach sixteenth-note, with gasps from classical musicians audible around the world.

Watch it below and then let us explore this royal fiasco together, as together we dwell in the glory of the rhyme of telethon/Elton John.

Now we’re done nit-picking, let’s get to the real story behind this scene...

The whole thing was actually a wedding gift, from Rostropovich. Interestingly, Charles and Diana did attend a Rostropovich concert, which was offered by the great cellist as a belated wedding gift. On that night at London's Barbican concert hall Diana even wore the same green dress depicted in the musical.

Let’s also remember that Diana loved classical music, and it ran deep in her family.

The Princess of Wales' maternal grandmother, Baroness Fermoy, was a talented pianist, and Diana herself played very well. There's even some footage in which she plays an excerpt from Rachmaninov's Piano Concerto No. 2, while on a tour to Australia (watch below).

She also counted Luciano Pavarotti among her closest friends.

We're sure nights of long, formal royal engagements would have been trying for the young Diana. But there's every indication that she would have probably enjoyed that recital from Rostropovich.

The whole classical music is old and boring thing, is just a bit tired isn't it? 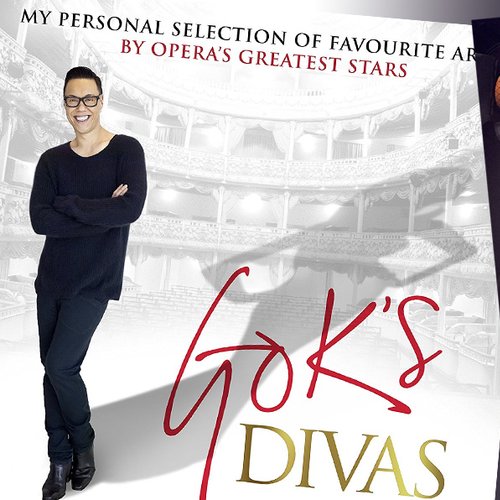