The Music Venezuelan Montero’s programme features early 20th-century Latin American repertoire. This was a period when classical music was still a relatively new genre to the region, hence the audible influence of European styles and forms alongside indigenous ones. Works by Cubans, Venezuelans, Argentinians and Brazilians (including Ginastera, Estavez and Carreno) are punctuated by Montero’s own improvisations.

The Performance Highly rhythmic, warm of tone, equally as capable of fiery passion as calm, sultry swaying. All are descriptions equally applicable to both repertoire and performance here. This is Latin American music the way it should be heard, i.e. played by one with it in her blood. Phrasing and colouring are intensely human. Fingerwork is crisply articulated, whatever the speed. Montero’s own works effortlessly complement the rest of the programme; as with her previous albums, they’re so structured, plus texturally and technically rich, that the casual ear would never identify them as improvisations.

The Verdict Latin-American repertoire may be viewed as something of an acquired taste, but give this a go and you’ll be surprised and enchanted. Existing Montero fans will appreciate it for the background it gives to her musical personality.

Want More? Focus in on Argentinian music, but on strings. London Concertante’s Piazzolla and Beyond (Harmonia Mundi HMU 907491). 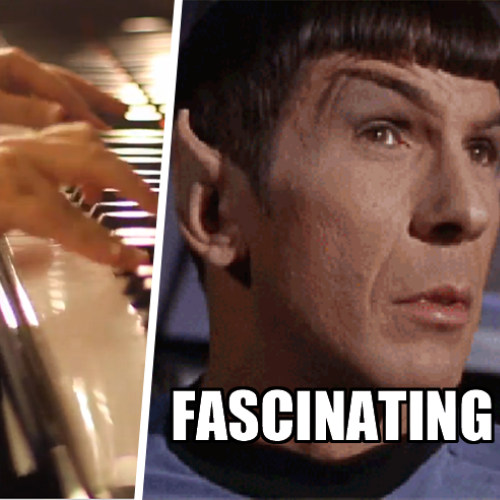 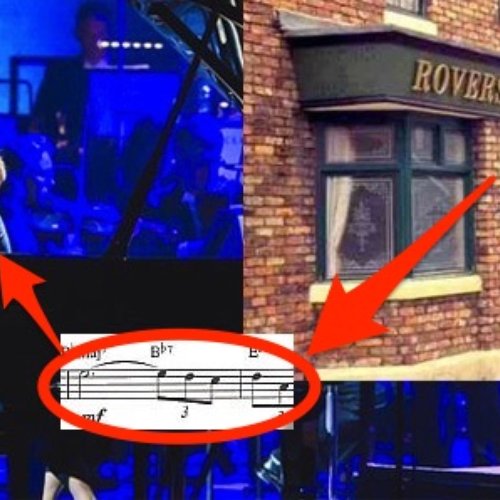