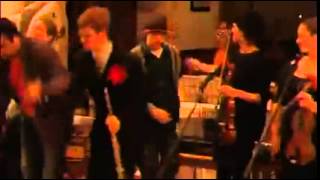 At Classic FM, we don't need to be persuaded of the benefits of music - and Otakar Kraus Music Trust puts that into practice by providing music and voice therapy for children and young people with physical, psychological, learning, behavioural and emotional difficulties.

Otakar Kraus Music Trust (OKMT) was established by Dr Margaret Lobo MT FRSA, in memory of opera singer and voice teacher, Otakar Kraus, who helped her to recover her voice after seven years of being unable to speak.

Today, the charity provides over 2,000 individual and 300 group music therapy sessions each year, enabling children and young people to open up and develop positive relationships through music, take part in community activities, and feel a sense of belonging, confidence and pride.

One of the young people benefitting from the brilliant work of this project is 19 year-old Gyan, who is autistic. Gyan (pictured below) began music therapy at OKMT over ten years ago, at a time when he was feeling isolated, unhappy, and uncomfortable with any verbal or music communication. 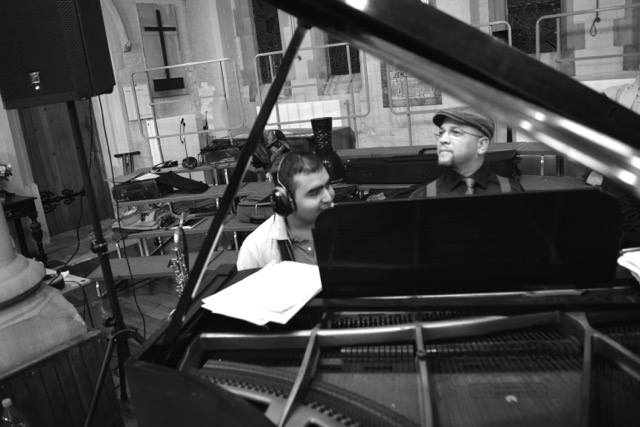 Gradually, he started to experiment with musical sounds and slowly allowed the therapist to join him in making music. As Gyan’s self-confidence grew, he began to show a real natural talent for music, with an ability to create melodies and play familiar tunes. He has since gone on to learn to read music, and perform confidently on the keyboard, including at public concerts held by the charity.

Music enabled Gyan to find his own voice of expression, and listening to other people play has helped him to understand relationships and interactions. For the first time in his life, he has formed a strong bond with his brother, and they often like to ‘jam’ together.

Global’s Make Some Noise is proud to be able to support the charity’s Music School project, which helps young people just like Gyan.

Visit the OKMT website to learn more about their work >

Global’s Make Some Noise is a national charity that helps to change young lives, brought to you by eight of the best-loved commercial radio stations in the UK: Heart, Capital, Capital XTRA, Classic FM, Smooth, LBC, Radio X and Gold.