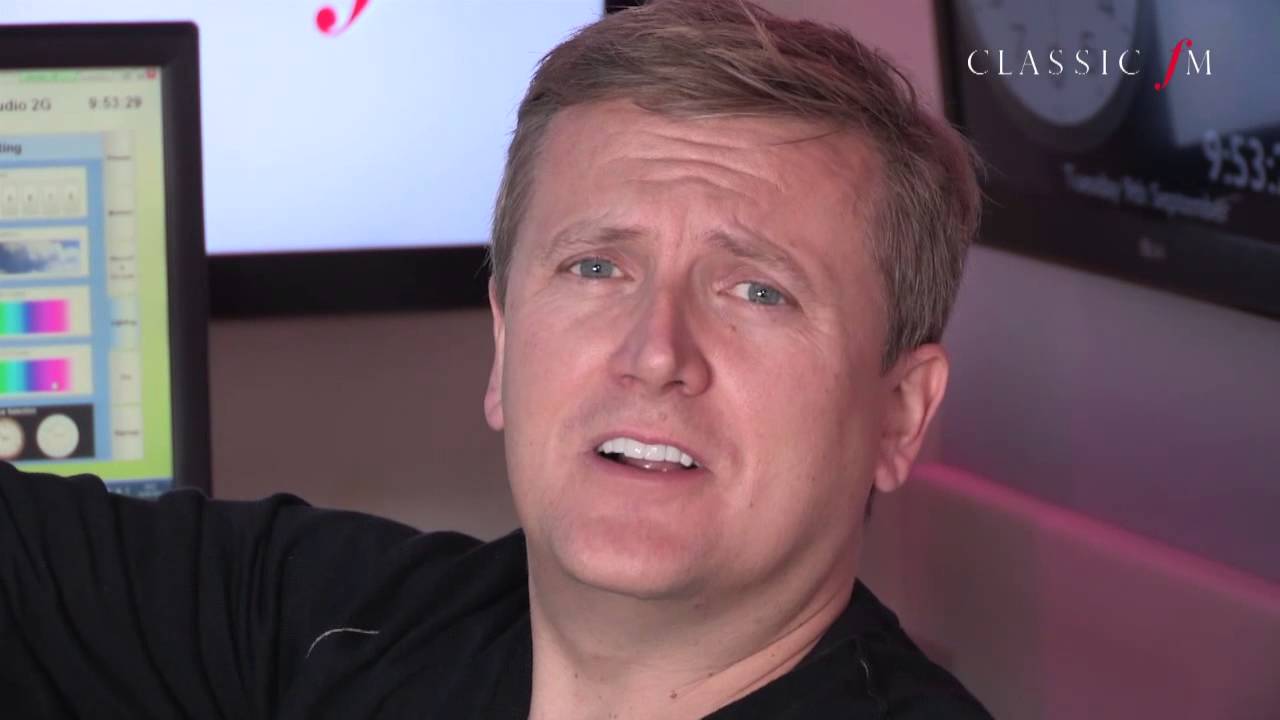 Aled Jones, Nicholas Owen, Laurence Llewellyn-Bowen and others from the Classic FM team take on the Fake Some Noise challenge for Global's Make Some Noise charity. Watch the hilarious results here...

Aled Jones has kicked off a charity campaign by filming himself miming along to Miley Cyrus  - and there's not a sledgehammer in sight! After nominating fellow Classic FM presenter John Suchet, international singing star Katherine Jenkins, and broadcaster Lisa Snowdon to take part in the challenge, Aled launches into Wrecking Ball at full swing, miming the words along to the music.

It's all in aid of Global's Make Some Noise, a national charity that helps disadvantaged children and young people in the UK. This year, they're encouraging people to upload their own #FakeSomeNoise video to social media, nominate three friends, and donate £5 to change young lives.

To find out more about the charity, and see how you can get involved, visit the Make Some Noise website.

Here are the best Fake Some Noise videos so far...

Similarly, Alexander Armstrong is a man of many talents. His rock voice is surely up there with the greats. Have a listen to his awesome version of 'Since You've Been Gone' below.

Anne-Marie Minhall was next in line to give it a go, enlisting the help of her producer Jamie Beesley in an emotional and intense rendition of the Renée and Renato classic, Save Your Love. *wipes tear from eye*

Elsewhere in the Classic FM team, producer Will Kisby took to the London underground for his tribute to Girls Aloud:

And for fellow producer Phil Noyce, well, it was indeed a lovely day.

And our Social Media Editor took some time away from Twitter to perform from this (somewhat surprising) Barenreiter edition.