The acclaimed British composer, famed for his TV and film scores, died peacefully last night in the company of family.

Burgon found huge commercial and critical success with his TV and film scores. Among his most famous works were Brideshead Revisited, The Chronicles Of Narnia, Dr Who, Monty Python’s Life Of Brian and Tinker, Tailor, Soldier, Spy. He was a double Ivor Novello winner, winning the coveted award for Tinker, Tailor, Soldier, Spy in 1979 and for Brideshead Revisited in 1981.

Outside of TV and film, Burgon garnered huge respect for a number of his pieces, including 1976’s Requiem and 1994’s City Adventures.

“Geoffrey Burgon was one of very few composers in recent times whose music has truly touched the hearts of the international public.  The music and unforgettable melodies that Geoff wrote for the great classic BBC and ITV TV series over the past forty years have established themselves as standards, both within their genre and as pure music.  His ability to capture in a moment the character of the screen drama on which he was working was of the very highest order.

“But Geoff was much more than simply a media composer. Most of his musical conversation was about the classical concert world and he retained a keen ear for the classical music of his peers. His large catalogue of concert works, from the imposing and dramatic Requiem from the mid-1970s to the recent viola concerto and cello concerto, reveals a composer in full control of a very immediate, lyrical and varied language, and one whose work deserves wide attention”. 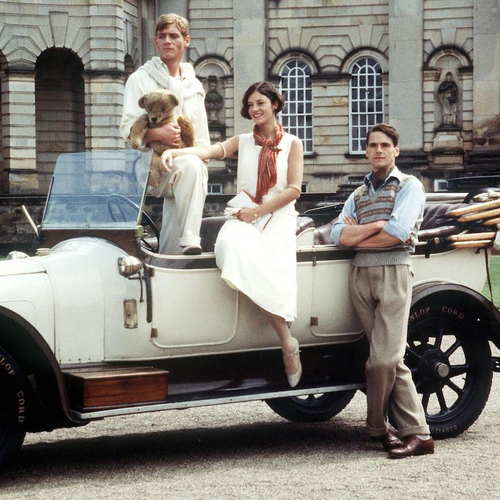