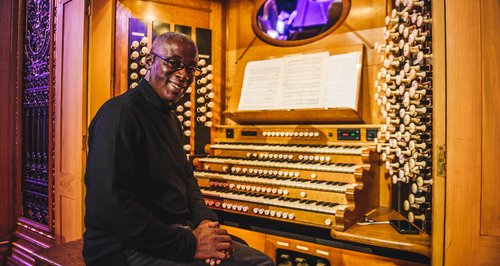 Wayne Marshall is one of today’s very best organists – so we thought we’d set him a challenge. Here's what happened when we asked him to play an improvisation on pieces suggested *by you* 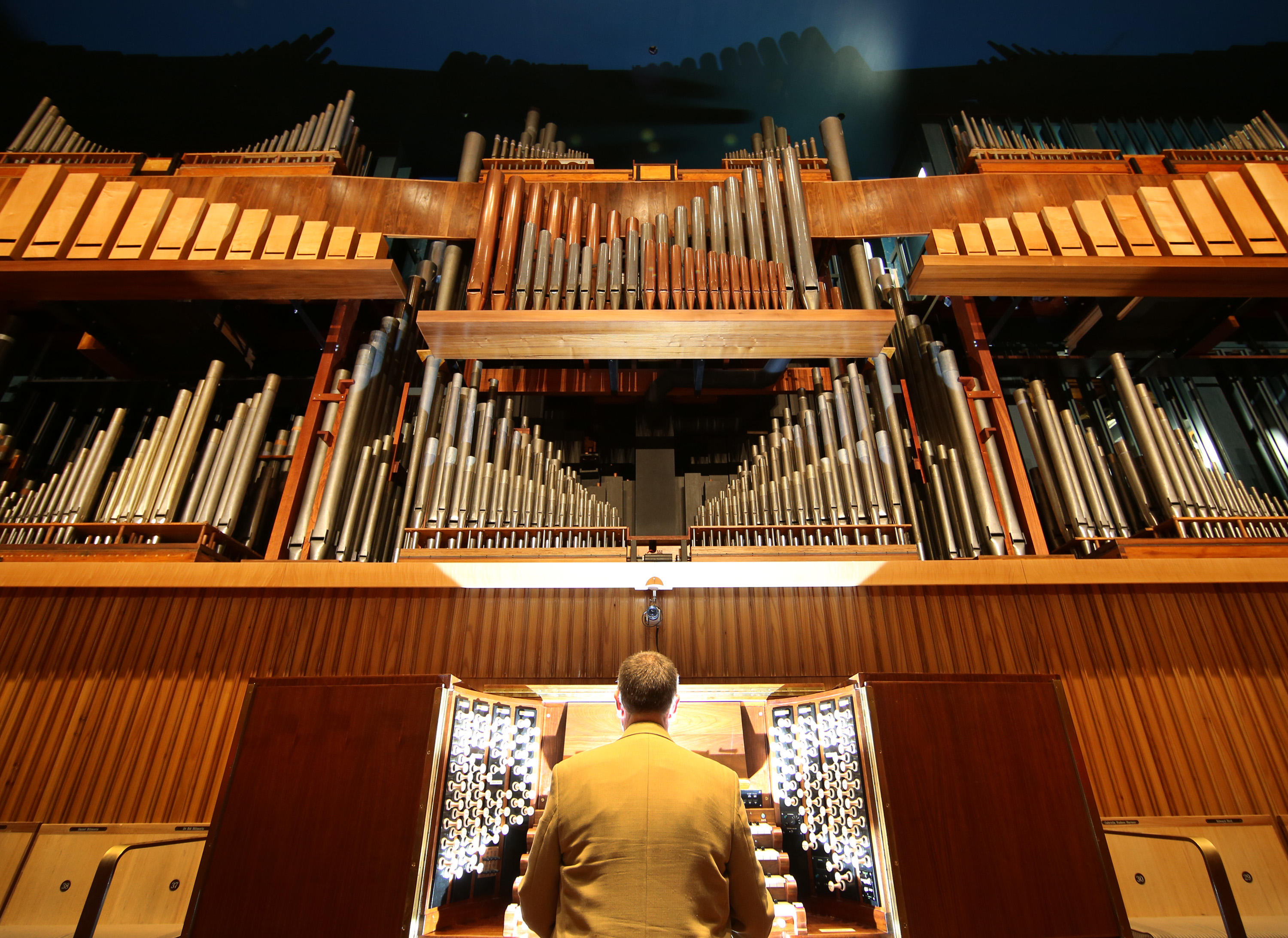 And here’s Wayne Marshall, one of the world’s top organists 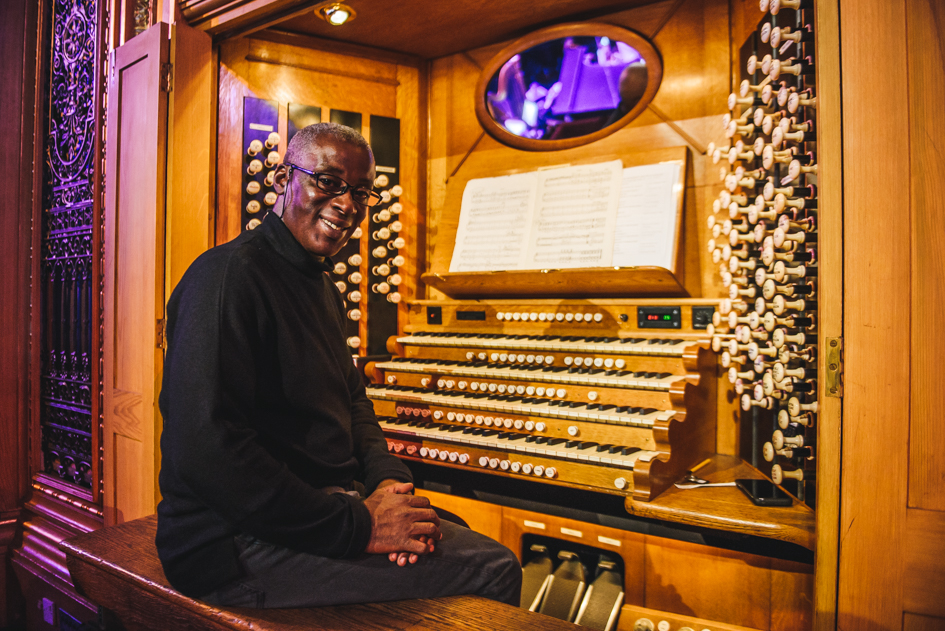 We asked you to get in touch with themes for him to improvise on. Here are some of your suggestions:

And here’s what he actually played.

First, he kicked off with the theme from Mission Impossible, turning it into a majestic organ symphony

Then he wove in John Williams’ Harry Potter theme

Then: Phantom of the Opera meets Verdi’s Requiem

On paper this sounds insane: Andrew Lloyd Webber’s music from Phantom of the Opera with the Dies Irae from Verdi’s Requiem as a counter-theme.

And insane it actually was…

Rachmaninov’s Vocalise also made an appearance

Sit back, relax and let the awesomeness transport you…

And if you want to hear the Royal Festival Hall's organ in action, there are plenty of opportunities in their International Organ Series.