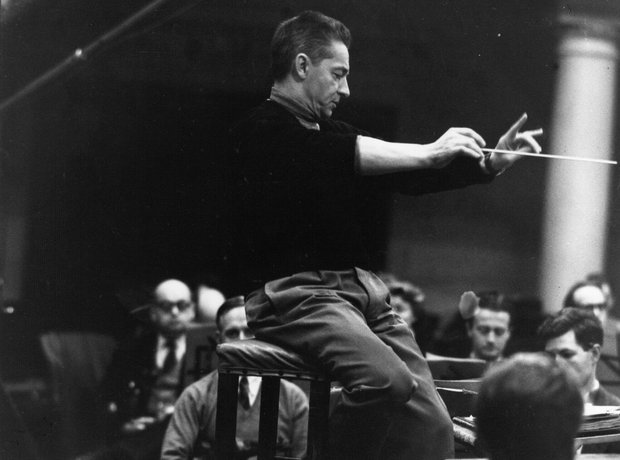 By 1944, von Karajan was, in his own words, losing favor with the Nazi leadership, but he still conducted concerts in wartime Berlin. In the closing stages of the war, he and his then wife Anita - who was a quarter Jewish - fled Germany for Milan. He was discharged by the Austrian denazification examining board on 18 March 1946 and resumed his conducting career shortly afterwards.