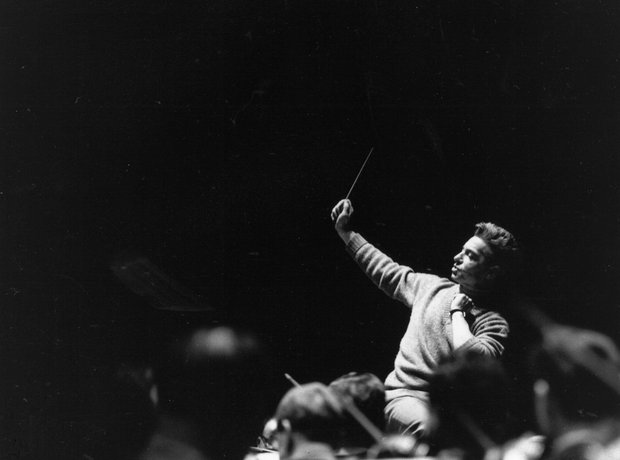 In 1949, von Karajan became artistic director of the Gesellschaft der Musikfreunde, Vienna. He also conducted at La Scala in Milan. His most prominent activity at this time was recording with the newly formed Philharmonia Orchestra in London, helping to build them into one of the world's finest. Starting from this year, von Karajan began his lifelong attendance at the Lucerne Festival.