A top UK orchestra just revolutionised the classical concert. Here are 9 reasons why their 'pay what you like' performance was great.

The Hallé Orchestra is one of the oldest – and best – in the country. They’ve been around since 1858. But so has the classical concert – and the Hallé decided to shake things up a bit. We went along to find out how it went.

In ‘Priceless Classics’, pieces were introduced from the stage, the audience could take in drinks, come and go as they pleased and what’s more, it was up to each audience member to pay what they liked for their ticket. 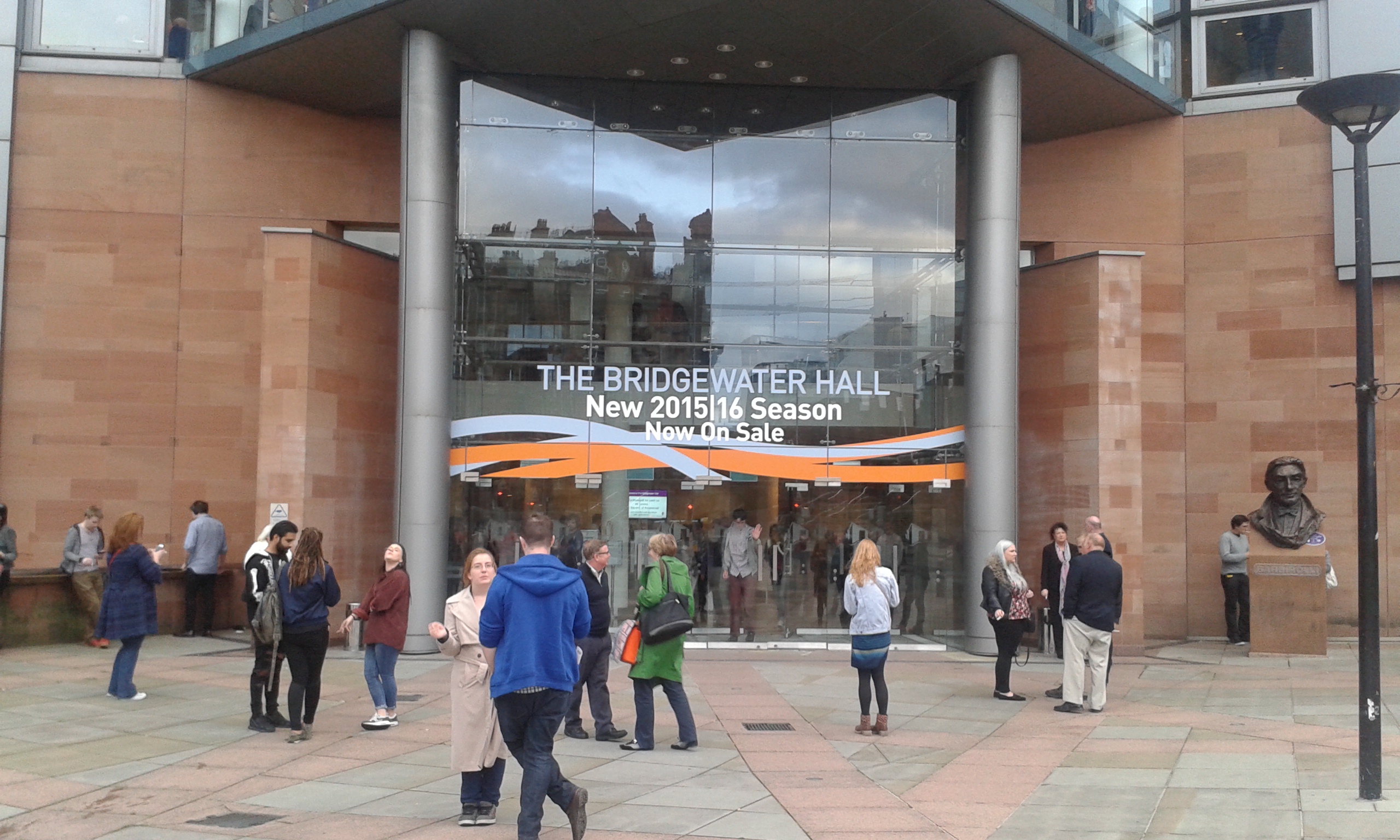 What do you mean that was for the kids?? Got to have plenty of energy for the concert. 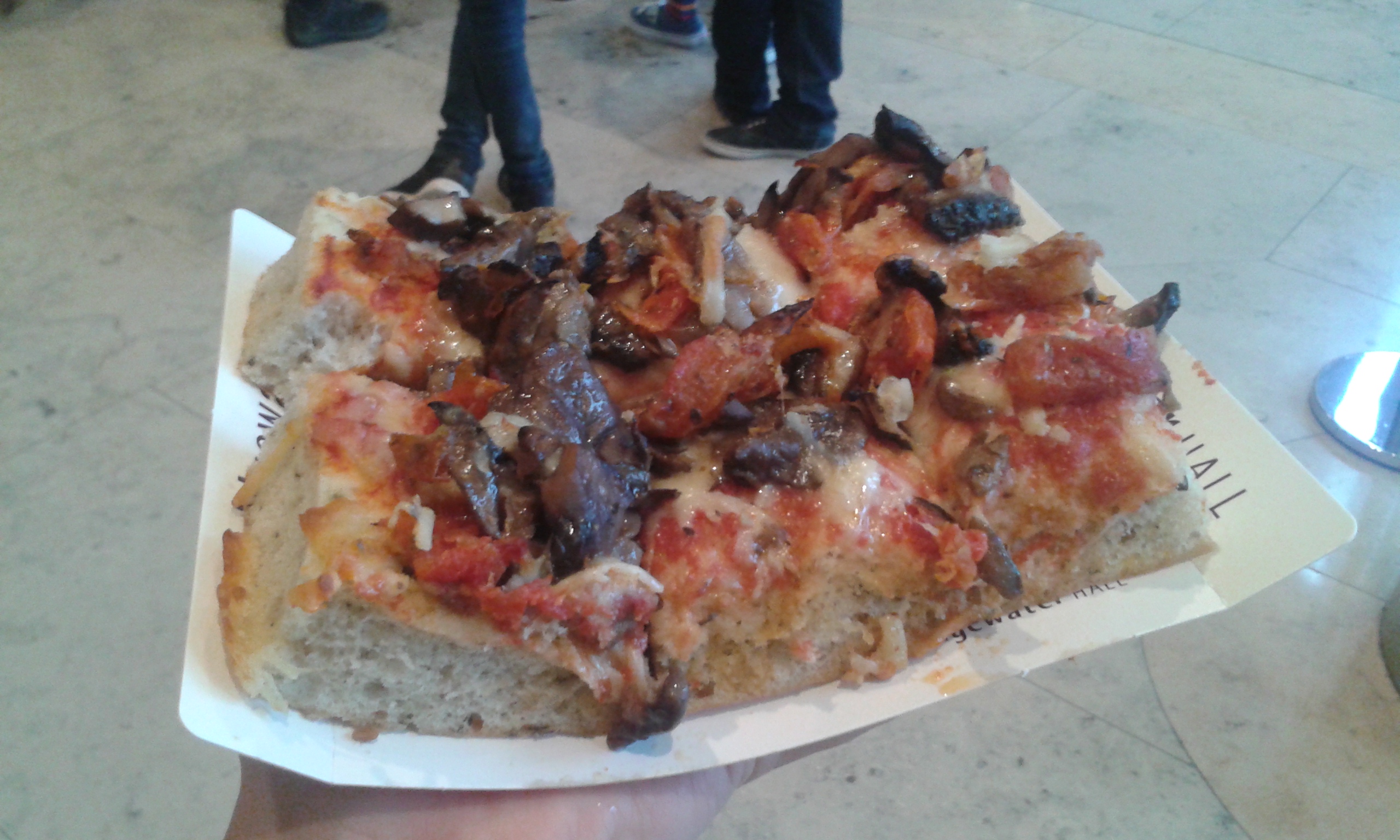 2. There were Geeky composer facts

They may be tearing up the classical rule book but the Hallé is not afraid to get their geek on. And who doesn’t love a great composer fact. For example: did you know that Stravinsky may have had an affair with Coco Chanel? Or that Wagner had a King Charles spaniel called Pep, who heard all his music before he played it to anyone else? Oh and there was this one:

Bartok composed much Bluebeard's Castle in a nudist camp wearing only his sunglasses. Things you learn @the_halle #pricelessclassics

YES YOU READ THAT RIGHT.

Who whistled the famous theme from Beethoven’s Symphony No. 5. His name’s Tibi Buta and he was great. 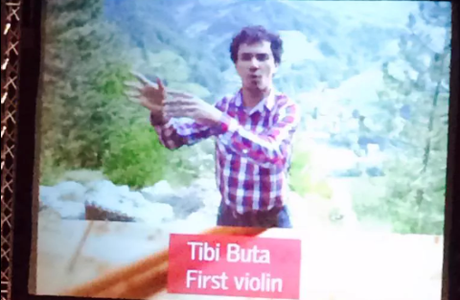 4. They filmed the whole thing in 360 degrees

Ever wondered what it would be like to be at the heart of the action during an orchestral concert? Wonder no more! The Hallé filmed the concert using super-fancy 360 degree technology. Here’s Beethoven’s Fifth Symphony in 360 degrees – just click on the arrows to explore…

5. Their Youth Orchestra is pretty great too

Throughout the concert members of the orchestra introduced the pieces via home videos. Our favourite was from Nadia and Mia Plummer, two Hallé Youth Orchestra players.

So much arm-waving. So much energy. Conductor Stephen Bell conducted evening from Mozart’s Horn Concerto to Verdi, Stravinsky and finally John Adams’ Short Ride in a Fast Machine with a LITERAL bounce in his step.

@the_halle I didn't realise that conductors sort of danced while conducting Mozart - that was epic! #pricelessclassics

Fantastic show from @the_halle performing #pricelessclassics Best introduction to live Orchestral music I could ask for. 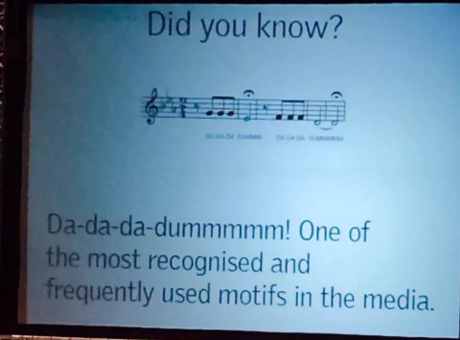 They used it to share fun facts (see above), show video introductions from the piece and show extracts from the score. We like it! Can someone action this in all concert halls henceforth? Thks.

Possibly the most revolutionary part of the evening was the fact that tickets were free initially and then it was up to each audience member to pay whatever amount they liked after the concert.

Which is a lovely idea.

What do you think? Does the classical concert need a shake-up?

From The Back Desk - Stéphane Rancourt, The Hallé Orchestra