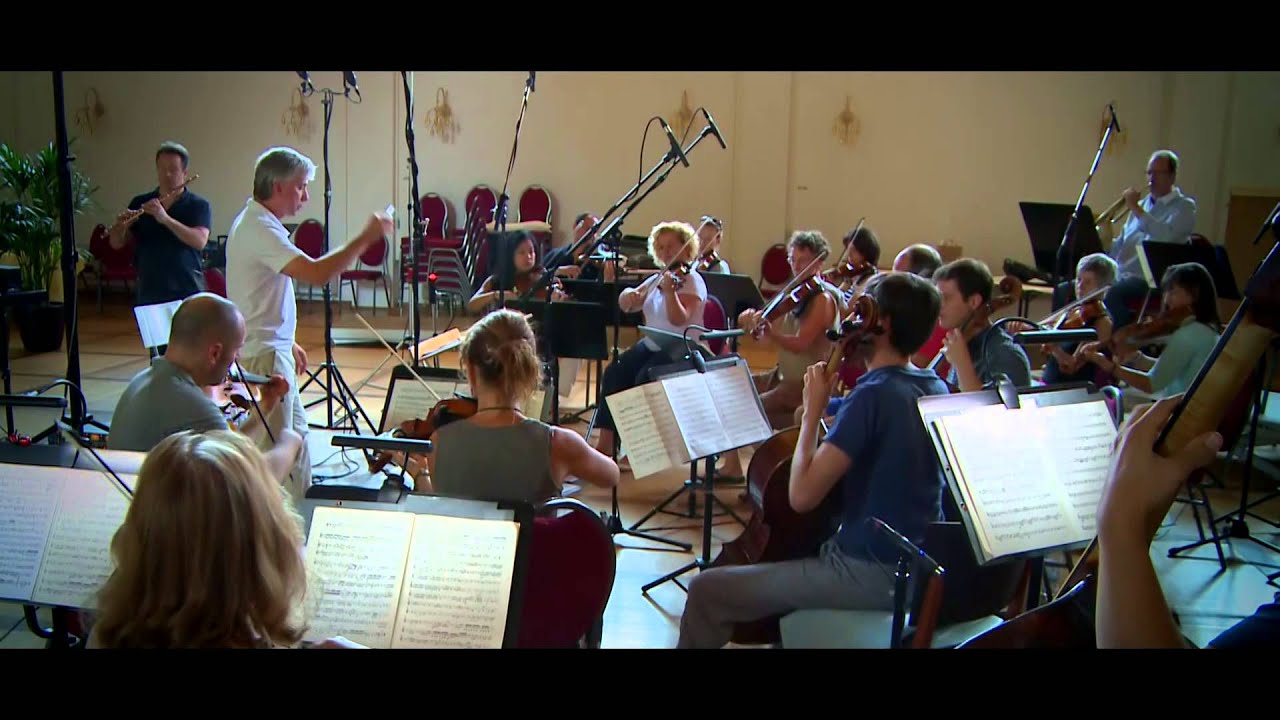 Classic FM Album of the Week, weekday mornings after 10am

Widely recognised as today's finest flautist, Emmanuel Pahud presents a set of flute concertos by composers, celebrated and not so well known, from the time of the French Revolution.

Bringing together rarities by Gluck, Pleyel, Devienne and Gianella, the album demonstrates how the flute underwent its own musical revolution – as did the concerto form – during this turbulent time.

Pahud conceptualised the album as a way of taking listeners on a journey through a period of 30 or so years, centred around the famous storming of the Bastille in 1789.

With outstanding support from the Kammerorchester Basel, led by Giovanni Antonini, Pahud's playing captures all the drama and danger of the political upheaval that surrounded what was a golden age in music, particularly for his instrument. Not only is it musically breathtaking, it's also a fascinating educational experience.

Mozart - Concerto in C for Flute and Harp

CD of the week: Fantasy - A Night at the Opera