She's one of the world's best violinists: absolutely A-list. But how would the nightclubbing population of Berlin react to Bach, Vivaldi and Gershwin? Go behind the scenes of our Album of the Week.

A Berlin nightclub is a little different from the venues Anne-Sophie Mutter normally performs in.

This is right in her comfort zone: 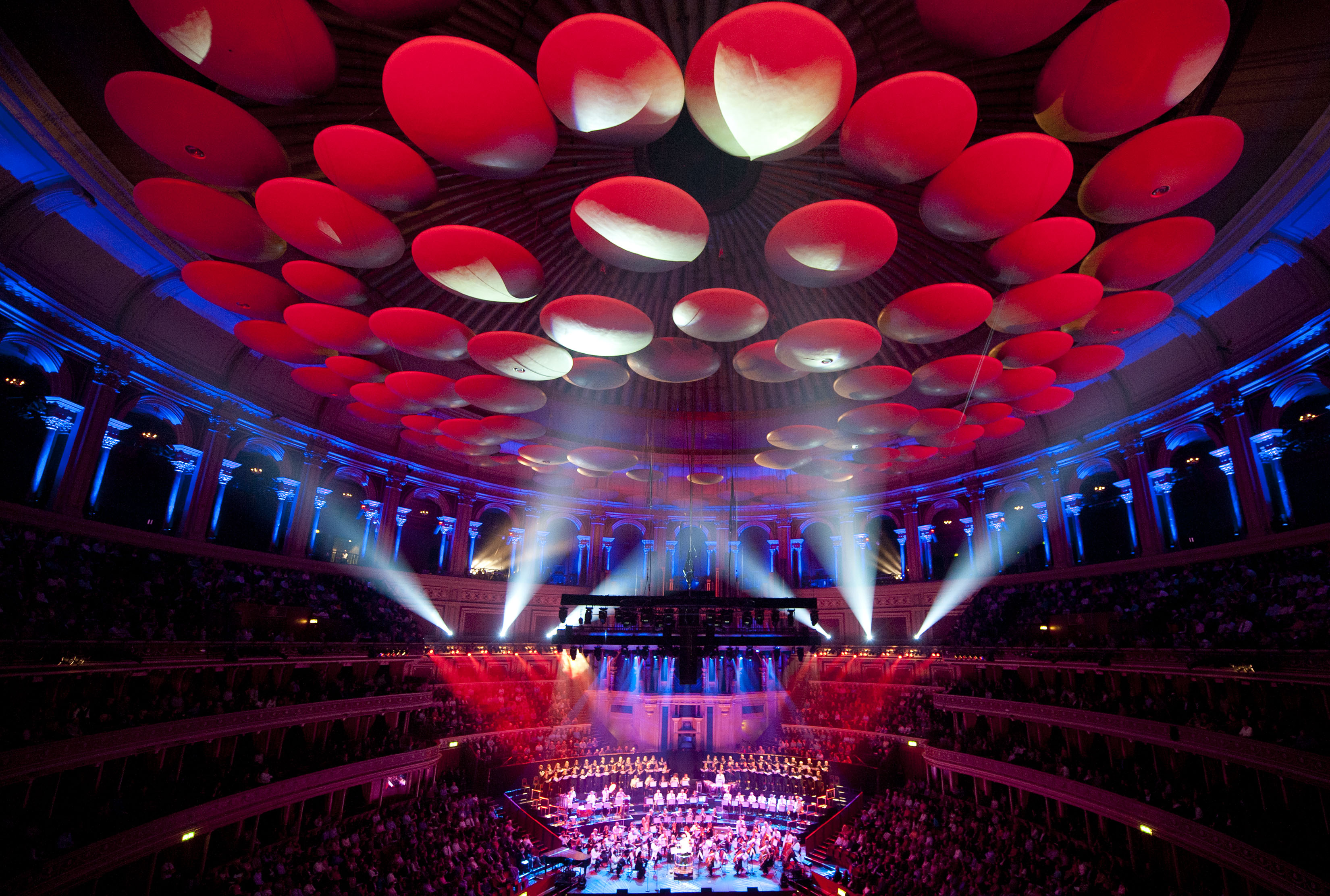 This, however, is a different kettle of fish

For her latest recording project, Anne-Sophie performed to an audience of nightclubbers in Berlin. Here she is walking to the stage:

She lifts her violin…

…and hits them with some Vivaldi

What did they make of it?

SPOILER ALERT: they loved it. OBVIOUSLY they loved it, because this is Anne-Sophie Mutter we're talking about and she radiates star wattage to rival Beyoncé.

Anne-Sophie Mutter: ‘When I was young, there were a lot of Harvey Weinsteins around’

Anne-Sophie Mutter: The Club Album - Live from the Yellow Lounge