This image appears in the gallery:
Anne-Sophie Mutter: 15 facts about the great violinist 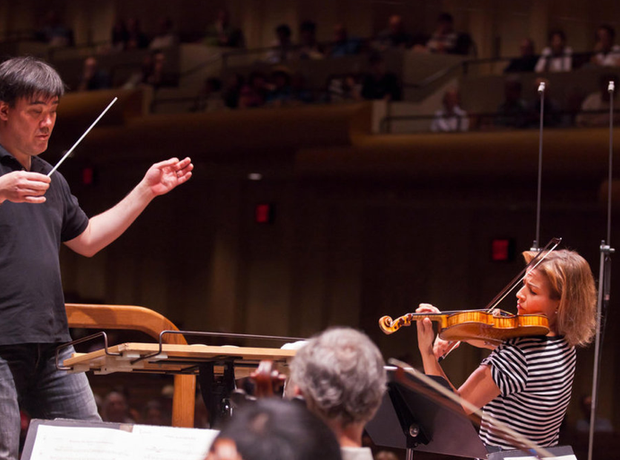 In October 2006, Mutter reportedly indicated that she would be retiring when she turned 45 in 2008. However the following month she said that her words were 'misinterpreted' and that she would continue to play as long as she felt she could 'bring anything new, anything important, anything different to music.'

Anne-Sophie Mutter: ‘When I was young, there were a lot of Harvey Weinsteins around’

Anne-Sophie Mutter: The Club Album - Live from the Yellow Lounge