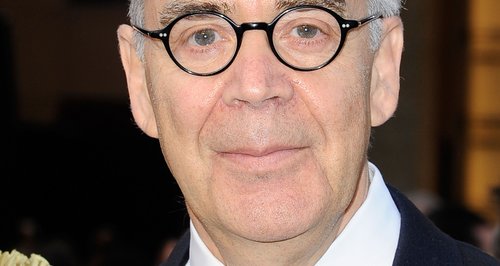 Andrew Collins celebrates the musical maestro behind The Lord of the Rings. Saturday Night at the Movies, 22 October 5pm.

This week Andrew celebrates the 70th birthday earlier this week of Howard Shore.

Despite scoring more than 80 films, the Canadian composer is still best known for his scores for The Lord of the Rings and The Hobbit trilogies. He won three Academy Awards for his work on the first trilogy.

Shire is also a lifelong collaborator with director David Cronenberg, having scored all but one of the director's films since 1979, even turning his horror film The Fly into a full-length opera.

We'll be hearing a range of Shore's diverse output in tonight's special celebration.