Broadcaster and movie music expert Tommy Pearson presents the second of our Saturday Night at the Movies interview specials with some of the biggest names in film music. This evening her enters the wonderful world of Danny Elfman.

Lead singer and songwriter for the American new wave band Oingo Boingo, Elfman’s first break into film scoring was in 1985 for Pee Wee’s Big Adventure, his first of many collaborations with the maverick director Tim Burton.

Over this two hour special, Tommy finds out more about the Elfman/Burton relationship, the composer's influences and his passion for working on small-scale projects alongside big-budget blockbusters. Along with this exclusive interview the programme features a variety of his scores including Batman, Edward Scissorhands, American Hustle, Silver Linings Playbook – and The Simpsons. 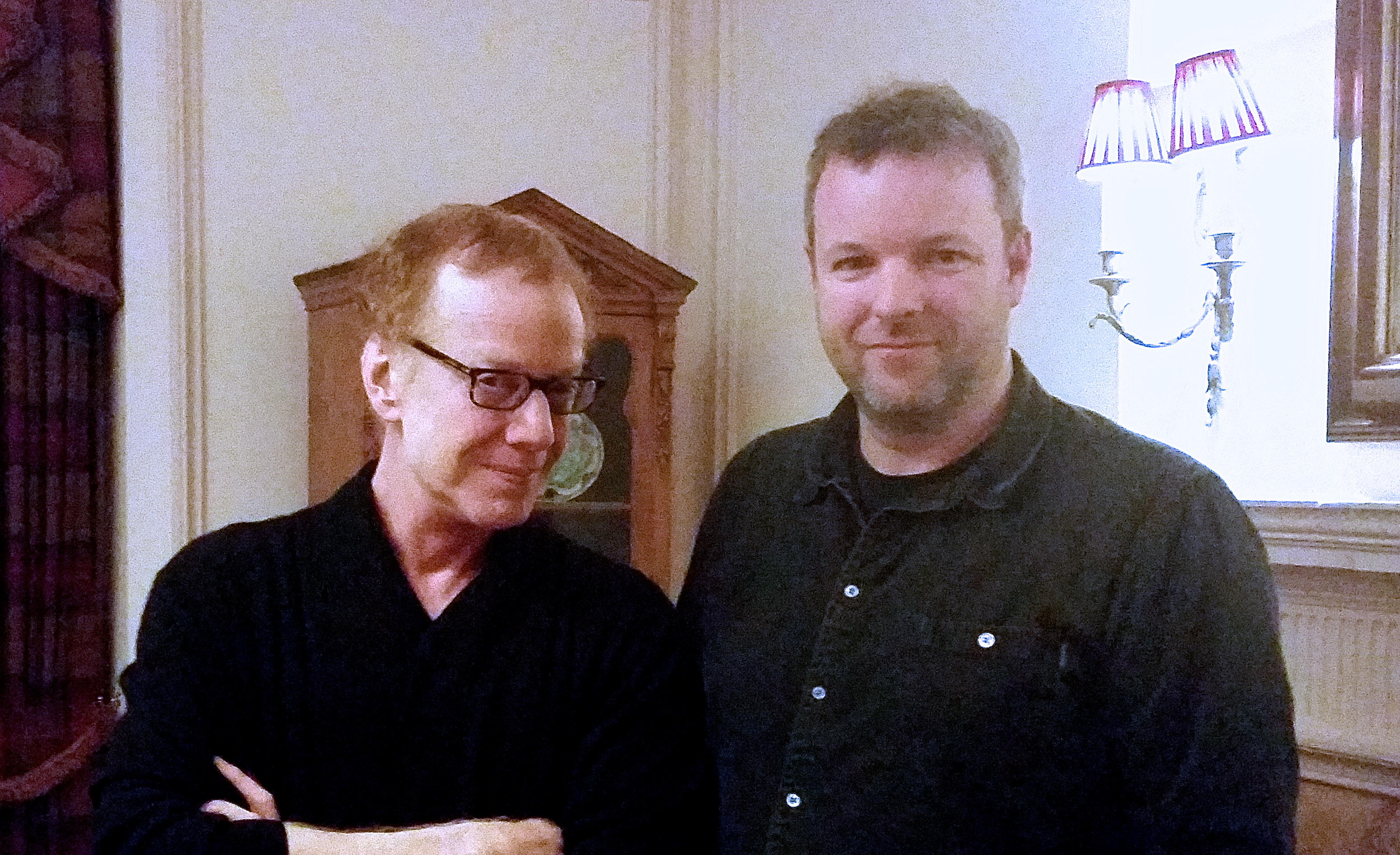